[Avionics Today 08-24-2015] Gogo has received the final Supplemental Type Certificate (STC) from the FAA required to launch Gogo's 2Ku next generation satellite connectivity service. The technology is currently installed on Gogo's 737-500 test plane and is now cleared for in-flight testing. Gogo expects to launch commercial service of its 2Ku technology later this year.

“This is a significant milestone for Gogo and a seminal event for in-flight Internet," said Gogo's chief technology officer, Anand Chari. "Clearing this regulatory hurdle brings us one step closer to enabling our airline partners and their passengers to enjoy the future of in-flight Internet."

Seven commercial airlines have signed up for either a trial or fleet deployment of 2Ku, covering more than 500 commercial aircraft. Gogo expects to launch commercial service later this year and begin installation of the backlog of 500 aircraft in 2016. 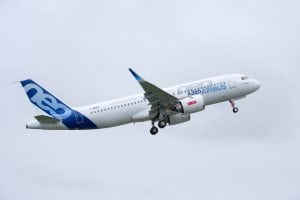 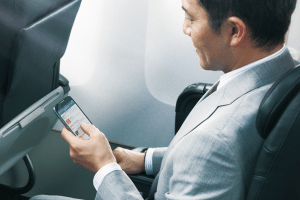