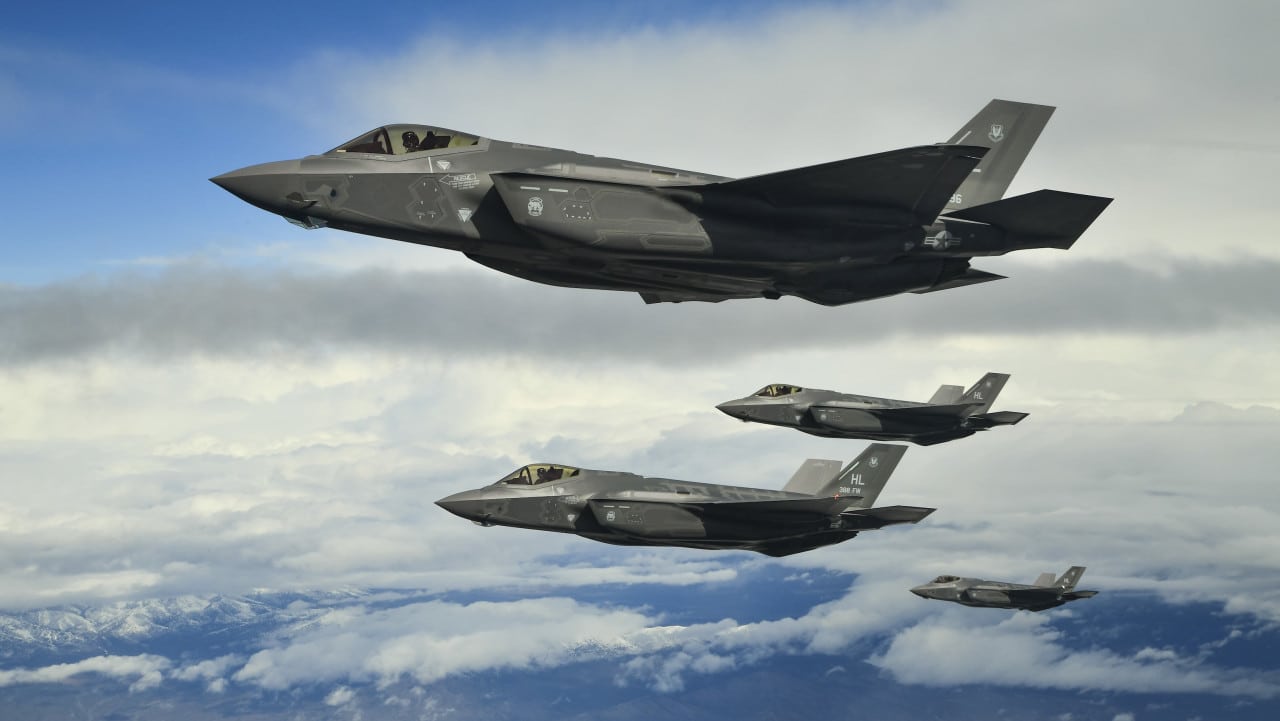 Lockheed Martin and the Defense Department have agreed on a new $11.5 billion contract that brings the price of an F-35A below $90 million for the first time.

The new contract, which covers 141 F-35s and will go into effect in 2019 with low-rate initial production (LRIP) Lot 11, represents an average price reduction of 9.2% across the joint strike fighter's three variants. 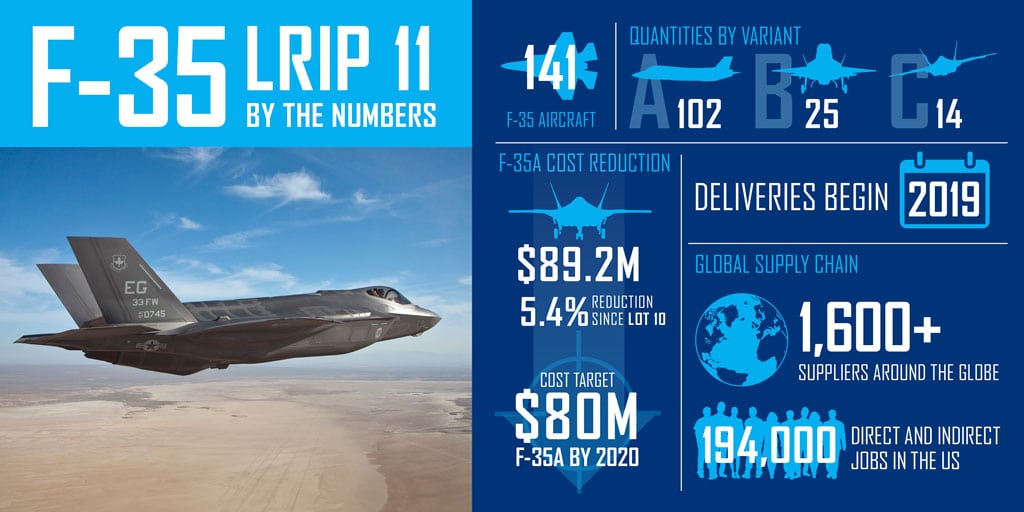 "Driving down cost is critical to the success of this program," said Vice Admiral Mat Winter, executive officer of the F-35 program. "We remain focused on aggressively reducing F-35 cost and delivering best value."

The price cut marks a step closer to the goal of an $80 million F-35A that Lockheed has long chased.

"As production ramps up and we implement additional cost savings initiatives, we are on track to reduce the cost of the F-35A to $80 million by 2020, which is equal to or less than legacy aircraft, while providing a major leap in capability," said Lockheed Martin VP and GM of F-35 Greg Ulmer.

This contract marks the 11th consecutive year that Lockheed Martin and DOD have cut prices on the F-35. To reach the $80 million unit cost goal, another 10.3% will need to be shaved off of F-35A prices. 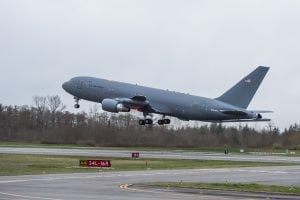 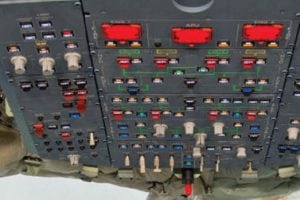