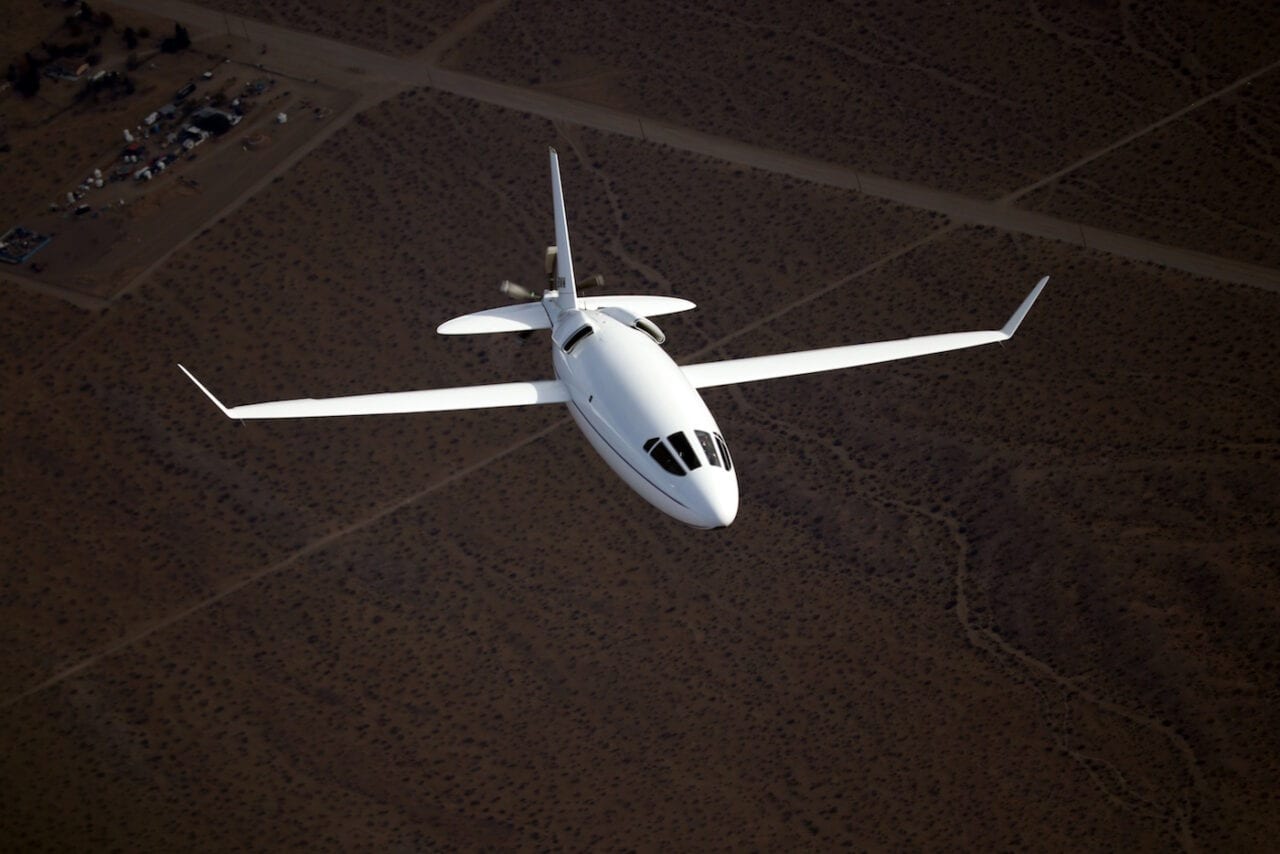 Otto Aviation has proven the performance of its overly laminar flow over the course of 31 flights and is now in the process of considering avionics and connectivity suppliers for the Celera 5000L, CEO Bill Otto Jr. told Avionics International.

Celera 500L’s bullet-shaped design is the result of the use of extensive laminar flow over the fuselage, wings and tail surfaces, according to an Aug. 26 press release published by the Yorba Linda, California-based company. The aircraft has a maximum cruise speed of 450 miles per hour, a range of over 4,500 miles, with the goal of Part 23 type certification and entry into service by 2025.

Another unique aspect of Celera 500L’s design is the rear-mounted propeller engine, the twin six-cylinder all-aluminum diesel burning RED A03, which has already achieved EASA and FAA type certification, the company said. 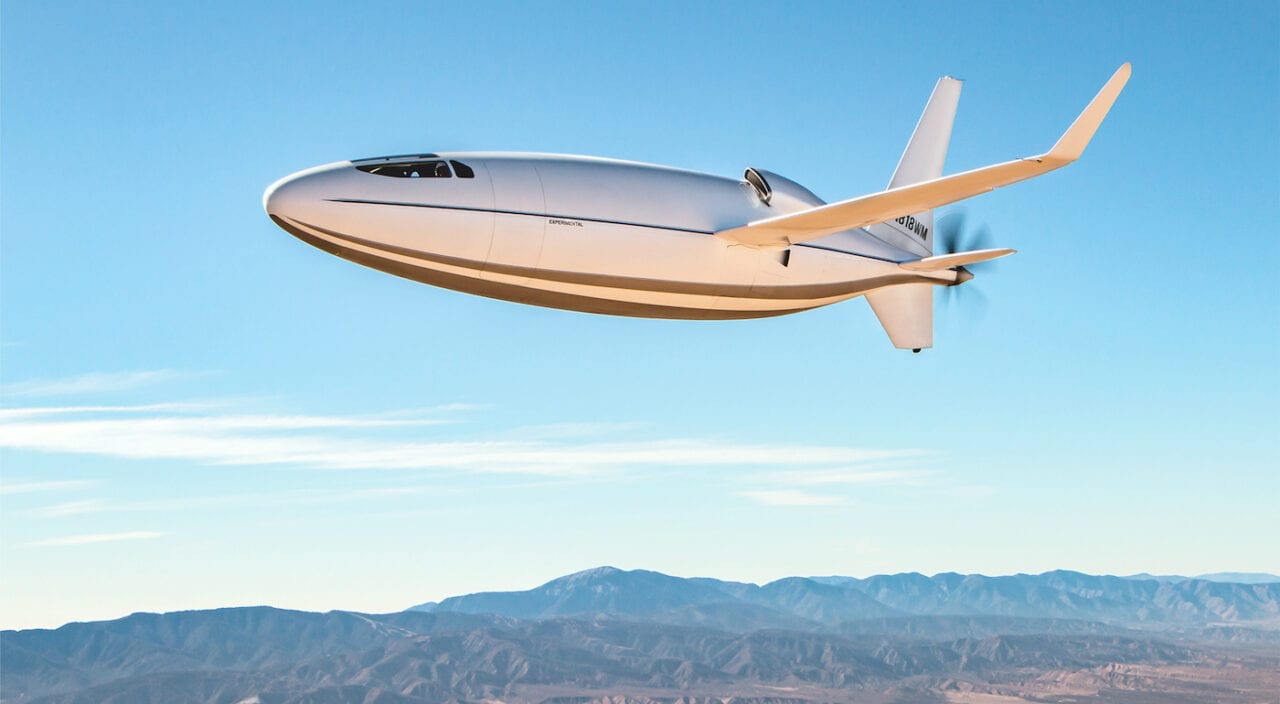 “We are currently using the Garmin G-500 in the prototype,” Otto Jr. said in emailed remarks.

“Otto Aviation will be announcing avionics and other suppliers in the near future. Avionics on the aircraft will be comparable to other aircraft in its class including the PC-12, King Air and Citation Jets. The flight deck will be world class but is not expected to introduce new technology not found on other aircraft. Emergency auto-land and synthetic vision systems are being considered,” he added.

Otto Aviation, founded in 2008, describes itself as “redefining private aviation,” and outlines air taxi, air cargo, drone and military intelligence aircraft configurations and applications they have conceptualized for the 500L. However, the initial entry into service configuration is envisioned as a Part 23 business aircraft with six first class seats and an operating cost that could allow private charter operators the ability to charge fares comparable to commercial airlines, the company said.

There will also be cabin and cockpit connectivity technology featured no the aircraft, with suppliers soon to be announced. 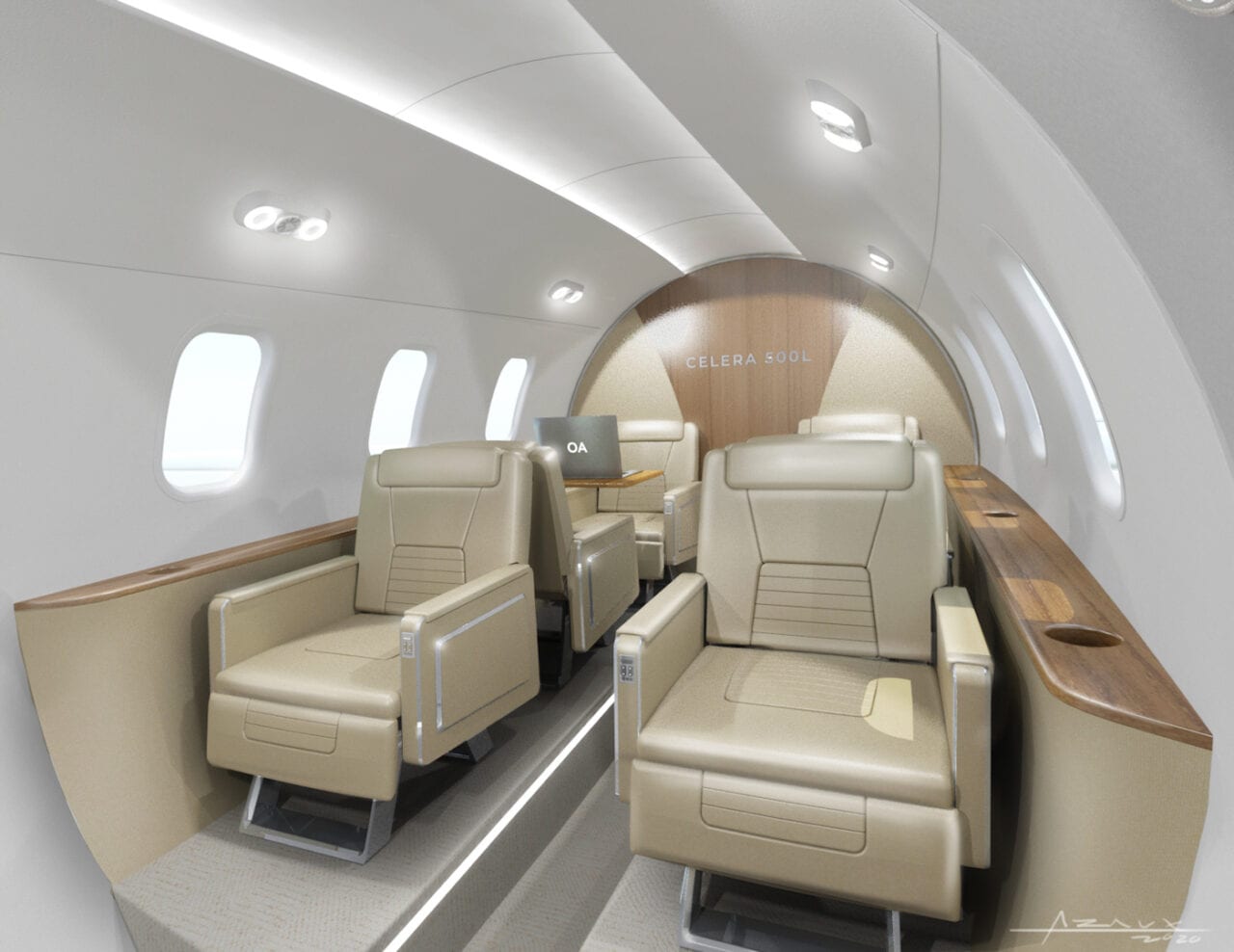 Otto compares the cabin interior of the Celera 500L to a King Air 350. (Otto Aviation)

“Passengers will enjoy state of the art connectivity to Iridium-class satellite communication systems and Wi-Fi datalinks. Maintenance information data linking is also being considered. Each of these systems is currently available from suppliers, and we’ll announce supplier networks in future press releases,” Otto Jr. said.

Celera’s flight test campaign has also demonstrated a reduction in fuel consumption through direct measurement of drag and comparative fuel burn relative to a chase aircraft that was used. While not providing many other details, Otto Aviation also claims that the Celera has an hourly operating cost of $328 per hour versus $2,100 per hour for a “comparable jet.”

“Laminar flow is the key enabling technology to achieve the dramatic fuel consumption reductions demonstrated in our proof-of-concept vehicle,” Otto Jr. said. “Engineers have known since the dawn of flight that significant fuel savings are possible with laminar flow, and the combination of smooth composite construction coupled with favorable design choices minimizes aerodynamic drag.” 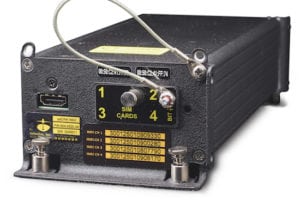 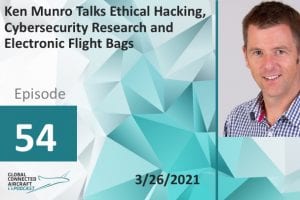 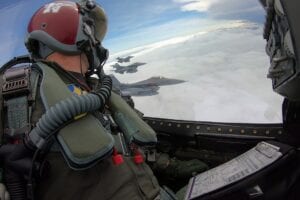 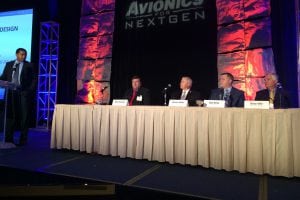