The aircraft, with seating for up to nine people, is certified for single-pilot operation, featuring a number of systems designed to reduce pilot workload, including an integrated avionics suite from Garmin, the G3000, an automatically controlled cabin pressurization system and an advanced fault and maintenance diagnostic system. 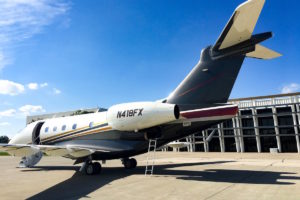 F-35: Under the Helmet of the World's Most Advanced Fighter 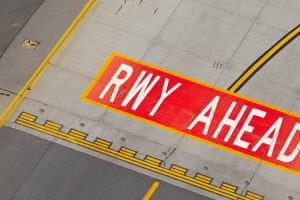