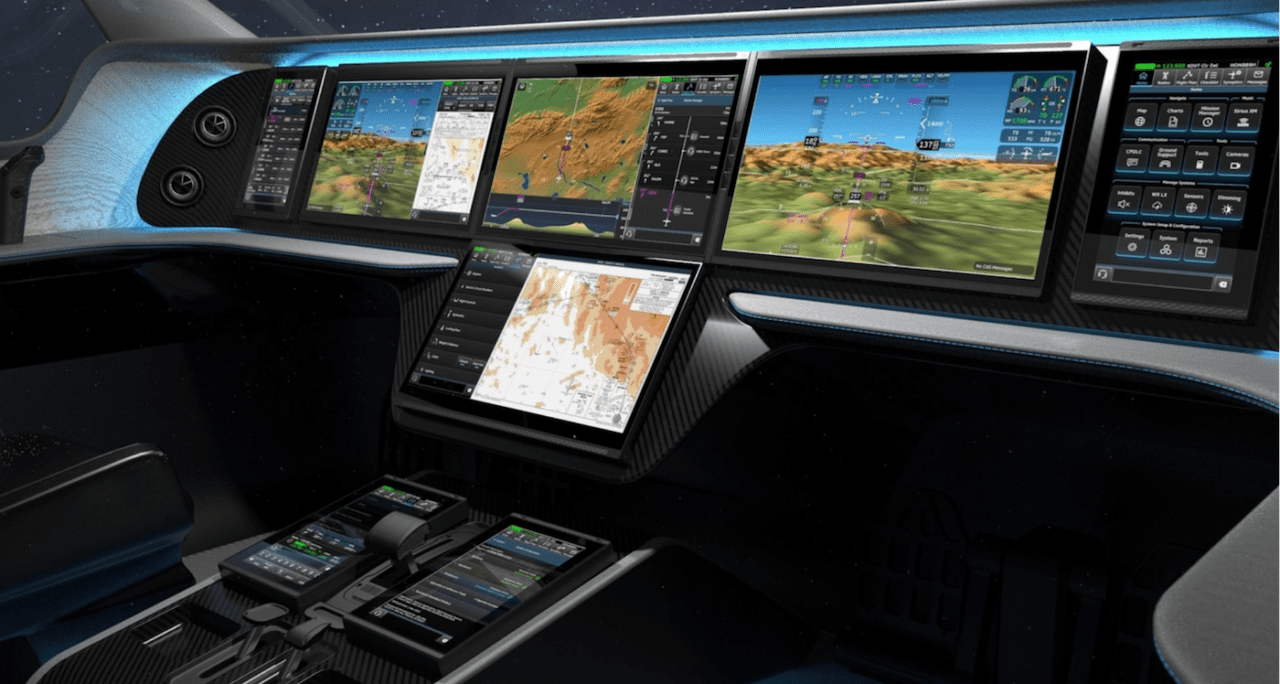 Honeywell launched its first next-generation flight deck in over two decades during a media event in October, where it was revealed that Anthem’s launch customers include the electric vertical take-off and landing (eVTOL) aircraft under development by Lilium and Vertical Aerospace. According to a Dec. 21 press announcement from DDC-I, the "fine grain cache partitioning, binary modularity, and reusable certification evidence" elements of Deos as some of the key features that can be leveraged by Anthem.

The DDC-I RTOS supplier announcement is one of the first major updates revealed about the development and capabilities of Anthem since its launch. Honeywell's RTOS Chief Engineer, Larry Miller, says that the Deos processors will provide the Anthem development team with the type of core-to-core contention capabilities that will allow his team to meet safety objectives "with deterministic operation while at the same time reducing the worst-case CPU utilization of our applications."

"Deos boosts processing performance by implementing fine-grained cache partitioning in software rather than hardware, which gives us access to faster and more efficient processors. As a result, the Honeywell Anthem system enjoys a compelling advantage in throughput per watt over other competitive offerings. In addition, Deos’ capabilities promote software modularity and binary reuse, which reduces our verification and validation complexity and lowers our certification cost, thereby reducing the effort needed to re-apply Honeywell Anthem from one aircraft type to the next," Miller said.

Anthem will be the latest Honeywell cockpit avionics system to feature Deos as its host operating system; the company has used Deos to host several of its other safety critical avionics systems. First certified to Design Assurance Level (DAL) A in the late 1990s, the Deos RTOS has been used to host DO-178 certifiable avionics software including functions such as air data computers, air data inertial reference units, cockpit video, displays and flight instrumentation, radios, traffic collision avoidance systems, and weather radar, among other systems.

During an October interview with Avionics International, ahead of the unveiling of Anthem, Vipul Gupta, vice president and general manager of Honeywell’s avionics division, said that the company expects to meet the 2023 and 2024 certification timelines for Anthem that Lilium and Vertical Aerospace are targeting in their eVTOL development programs. 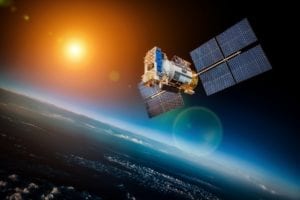 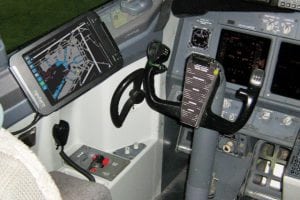