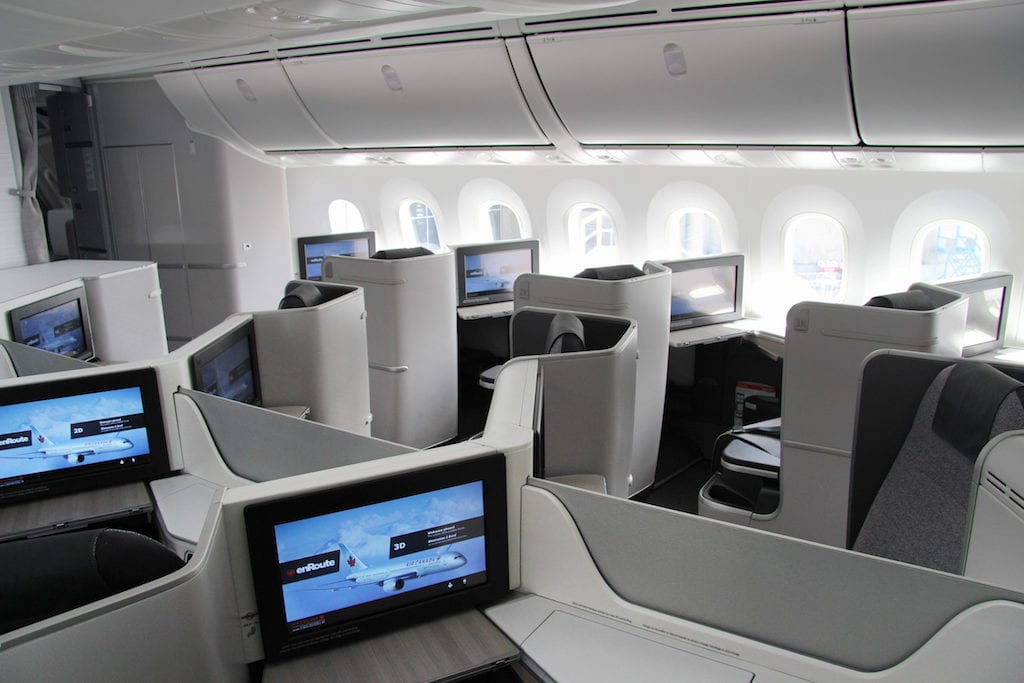 As airlines slowly begin flying again, many are starting to look at the in-flight entertainment and connectivity (IFEC) technologies they have been investing in over the last decade from a much different perspective than they did prior to the outbreak of the COVID-19 global pandemic, as are the solutions providers that modify and customize their aircraft.

During the first session of the 2020 Global Connected Aircraft Cabin Chats series, IFEC leaders from Air Canada and Qatar Airways provided some perspective on how they are reimagining the way connectivity can support new applications and restore passenger confidence in getting back inside of commercial airplane cabins.

“We all know health and wellness is going to be paramount onboard," Norm Haughton, director of in-flight entertainment and connectivity for Air Canada said during the virtual roundtable. "It is a pandemic that scared us all, so a part of rebuilding confidence onboard, I think the Internet has a role to play in that. At least for me, with travel anxiety, being connected with friends and family helps. How can we reimagine products onboard to help with that? I think connectivity is going to play a role there.”

Air Canada first started offering Gogo’s 2Ku satellite connectivity to passengers in June 2018, with pilot and maintenance operational needs for connectivity becoming more prominent in the new COVID-19 environment. One aspect of the passenger experience that Haughton said Air Canada will most likely keep moving forward is seatback IFEC screens. While most airlines have started removing seatback screens in recent years, and their elimination also reducing passenger touchpoint in cabins, he said Air Canada’s studies and passenger feedback in recent years has shown they are still necessary to enable flexibility in how passengers use connectivity – especially on long-haul flights.

When asked whether Air Canada will consider offering connectivity for free due to the financial hardships that the pandemic has caused many existing and potential airline passengers, at the moment, Haughton said that is not an option. The carrier already offers connectivity free to its top two tiers of frequent flyers, while others pay an average of ten dollars on a one-way flight.

“It is a very expensive product to offer for free, one of our biggest concerns also is we fly a lot of large jets with a lot of passengers and we have to protect the experience. Once we’re confident enough that free could equal a really good experience and provide the yield benefits we’re looking for, we can certainly consider it further,” Haughton said.

On the same day as the Cabin Chats roundtable, Qatar Airways announced it had resumed flights to Budapest, Dhaka, Istanbul and New York, while also increasing frequencies elsewhere up to 270 weekly flights to more than 45 destinations. The airline never stopped flying and never turned its connectivity off during the pandemic, although deliveries of some aircraft have been delayed, which did impact the Doha-based carrier’s ability to start operating new connectivity projects and plans it had in place prior to March.

Qatar has been one of the industry’s largest investors in IFEC technology in recent years. At the 2019 Dubai Airshow for example, Qatar became the first Middle Eastern carrier to adopt Gogo’s 2Ku. They plan on installing install 2Ku connectivity and live television across a total of 70 Boeing 787s and Airbus A380s.

That was their second major investment after starting to operate Inmarsat’s GX Aviation on Airbus A350s and Boeing 777s in 2018. Babar Rahman, vice president of IFE for Qatar Airways, said they would like to see more integration of personal entertainment devices (PEDs) into the seatback experience moving forward.

“People are becoming germ-o-phobic, they would like a touch-less experience and use devices they own themselves," Rahman said. "As that concern grows, they would like to control their screen more through their own devices, no matter how many times you market to them this has been sanitized through UV lights, through chemicals, there will still be a desire to not want to touch something that was touched by many other people,” Rahman said

On the solutions provider side of the connected aircraft ecosystem, the pause in travel has allowed more companies to focus on what they can do to enhance the passenger experience and restore confidence as well.

The technology roundtable provided a chance to learn how they envision their role within this overall ecosystem changing moving forward. Alexis Hickox, head of marketing, aviation and network services, Collins Aerospace, said the company has actually started looking at how it can develop the type of interoperability between PEDs and seatback screens expressed by Rahman.

“Onboard the aircraft we’re looking at wireless IFEC systems that really put the control of entertainment engagement for  passengers into their hands. That’s a trend we were already looking at in our roadmap, looking at contactless onboard retail management, crew solutions, enabling passengers to order food and beverage from their personal device, from a Collins perspective it is about accelerating that contactless journey,” Hickox said.

One recent COVID-19 related innovation introduced by Collins is its new cabin air re-circulation high-efficiency particulate air (HEPA) filter installation kit for use on Dash 8 (-100/-200/-300) aircraft. The HEPA filter kit mounts inside an aluminum enclosure along with a pre-filter and is capable of trapping at least “99.97% of the harmful airborne particles that have a diameter of 0.3 micron,” according to Collins.

Hickox said Collins is also interested in learning what role connectivity could play in updating passengers and crew on air quality.

Honeywell Aerospace has also been busy developing new innovations that can support monitoring of cleaner cabin air. On June 10, the company introduced a an ultraviolet cleaning (UVC) system to airlines that, when properly applied, significantly reduces certain viruses and bacteria on airplane cabin surfaces. The Honeywell UV Cabin System can treat an aircraft cabin in less than 10 minutes for just a few dollars per flight for midsize to large airline fleets.

Right now, the main focus for Honeywell is analyzing the electromechanical equipment it already has installed for various operators that helps them acquire and transmit aircraft data to ground-based systems. A new question the company is considering, amid growing passenger concerns about cabin air quality and the possibility of becoming infected onboard while in close proximity to others, is how they can use those same capabilities to visualize cabin air quality for flight crews.

“We have an install base of our electro mechanical solutions today to help them take the data from the equipment they have on the aircraft today to provide feedback they need to understand for very basic things like cabin air exchange rate," Peterson said. "Now, you have to put that into a scale or graph or chart, if you have an exchange rate at a high level you have better air quality than if you have exchange rate at a very low level where the air is more stagnant. There’s a tradeoff, the higher the exchange rate, the cooler the air, the cooler the air, the more fuel you burn, so there’s all sorts of tradeoffs that have to happen. We're excited with how creative we can get when we start thinking about how we want to solve these kinds of things." 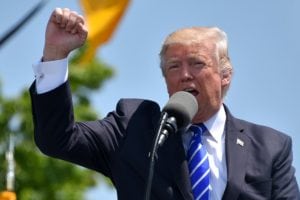 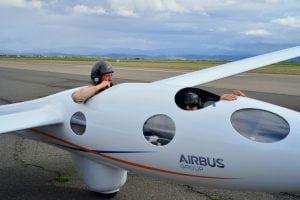