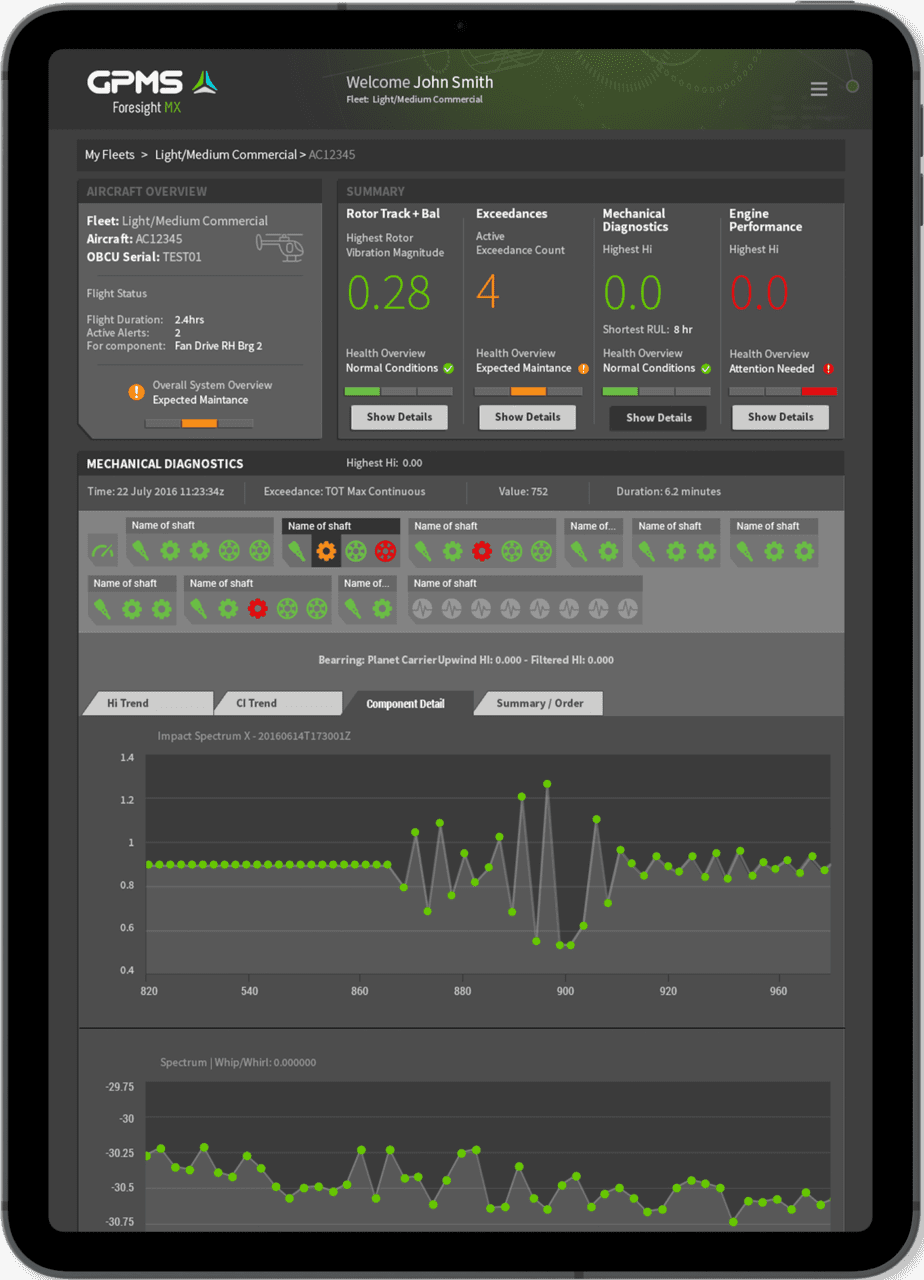 Eric Bechhoefer, the co-founder and CEO of GPMS, said that his company has developed an architecture that has cut the cost of such systems in half from $100,000 to $120,000 to $50,000 to $80,000, a reduction in cost that makes HUMS affordable for the 85 percent or more of the 20,000 commercial helicopters worldwide that lack HUMS, according to GPMS.

"We changed the architecture," he said. "Most [HUMS] systems are a box that have PZT-style [Lead-Zirconate-Titanate] accelerometers which run back cable to the box, and you do the math and the conversion on the box. So you're nailed down into spending money on accelerometers, and all the interfaces that requires."

Through a MEMS-driven manufacturing process, "you end up having a smart sensor you're manufacturing yourself and packaging yourself so you can really drive costs down," Bechhoefer said. "You get to a solution that's single wire like a data bus, versus a bunch of wiring, to reduce connector costs and weight. The architecture leads to a lower cost, lighter weight solution."

The GPMS architecture is also cloud-based, as opposed to other HUMS solutions, which rely on the integration of data from disparate servers. In addition, GPMS' Foresight system is to provide maintainers with component status updates and 50 to 70 hours notice of Remaining Useful Life on all monitored components.

In 2017, the FAA granted GPMS a supplemental type certificate (STC) for operation of Foresight on Bell 407 helicopters, and GPMS hopes to receive an STC for the Bell 407 GXi helicopter in the coming month.

For Part 27 light helicopters, Foresight weighs less than 9 pounds, while the system weighs about 20 pounds for medium and heavy helicopters that are categorized under Part 29, considerably less than the 100 pounds of traditional HUMS technologies, GPMS said.

In June, North Carolina-based Duke Energy selected GPMS' Foresight HUMS for its Bell 407 helicopters after a nine-month field trial. Foresight condition indicators tipped off Duke Energy maintainers to oil contamination in a main gearbox, and, in another instance, Foresight sensors notified maintainers of a faulty #5 turbine bearing so that the team could repair it before it worsened and interfered with flight.

Duke Energy has said that its 407 pilots typically fly 300 to 400 miles per day to perform a power line inspection.

A former Navy P-3 Orion aviator and tactical action officer aboard the USS Dwight D. Eisenhower (CVN-69) aircraft carrier, Bechhoefer said that his experiences have given him an operator's perspective.

"Being former military and especially an aviator, I'm an operator and I'm there really to try to solve problems and make things better," he said. "We're flying aircraft off the pointy end, and we have to support missions, and you want the stuff to go. It gives me a sense of urgency that when someone has a scheduled flight, it really needs to operate. This is what HUMS is about, getting rid of unscheduled maintenance. I feel pretty passionate about that."

Over the years, HUMS has been a "great tool," but mostly for heavier and more expensive helicopters, such as the Sikorsky S-92 and UH-60 Black Hawk helicopters, Bechhoefer said.

"But I was always thinking if anyone needed a HUMS, it was the light single [engine] market," he said. "These are mostly smaller operators on much tighter budgets. The other aspect is that when they're buying something, there has to be a return on investment." 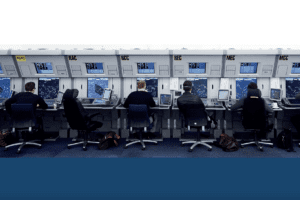 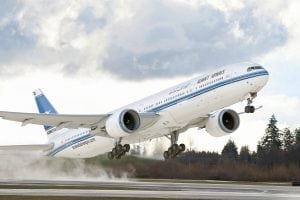 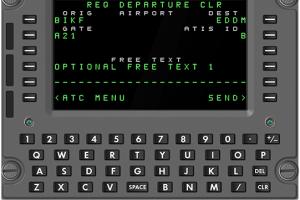