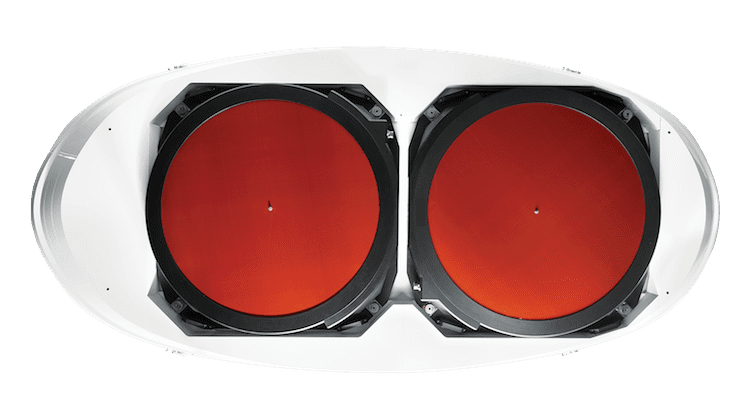 Gogo published a response to investor inquiries on the performance of its 2Ku antenna system stemming from recent significant winter storm activity. As of Dec. 10, their IFC network had experienced no incidents of 2Ku system degradation on aircraft installed with Gogo's recent de-icing modifications.

John Wade, president of Gogo's commercial aviation division told Avionics International that the modifications are being completed across all in-service and in-production aircraft.

“The modifications include sealing the 2Ku radome adapter plate to the fuselage to prevent fluid getting under the radome during the de-icing process,” Wade said.

Underneath the radome, are two symmetrical, phased-array antennas that rise four inches in profile above the airframe. Both antennas are capable of transmitting and receiving satellite signals in any direction without tilting or moving vertically.

Antenna performance was primarily affected by moisture and liquids leaking onto the antenna apertures as a result of the de-icing procedures.

Gogo Chief Executive Oakleigh Thorne addressed the 2Ku antenna de-icing issues during the company’s third quarter earnings call in November. He said Gogo also has provided a modification to the bottom cover of the radome and may also roll out a top-cover modification, but that will require further testing.

Thorne said the modifications can eliminate up to 90 percent of the de-icing events that occurred on 2Ku-equipped aircraft during the winter of 2017.

The 2Ku system is now featured on 898 aircraft operated by 14 different airlines globally.

A total 600 aircraft equipped with Gogo’s de-icing modifications have made 2,601 flights, according to the latest available FAA data regarding airports that have experienced de-icing conditions. 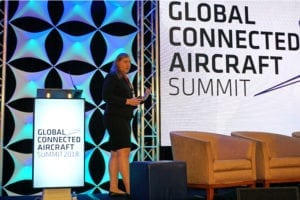