ViaSat has been awarded two additional orders valued at more than $10 million for Multifunctional Information Distribution System (MIDS) terminals and spare components from the Space and Naval Warfare Systems Command. The orders are for LVT(1), LVT(2), LVT(4) and LVT(11) Low Volume Terminals along with Shop Replaceable Units (SRU) to be used as spares. The MIDS-LVT units for this add-on will support various government platforms and programs including the Battlefield Airborne Communications Node program, the Pocket J program, the F/A-18 and P-3. These orders are in addition to the $21 million Lot 10 delivery order previously announced by ViaSat as part of the MIDS annual Lot procurements, the company said. MIDS-LVT is part of a tactical radio system (non-satellite) that collects data from many sources and displays an electronic overview of the battlefield using secure, high capacity, jam resistant, digital data and voice, according to the company. 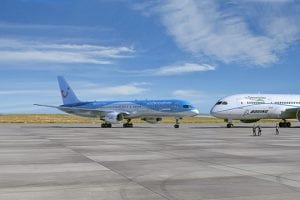 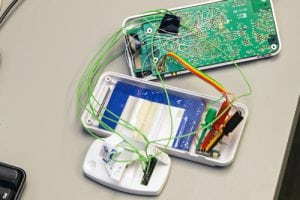