Boeing has taken orders for services valued at more than $900 million, the company said today at the Singapore Airshow.

Outside of the region, Alaska Airlines and Tunisair signed contracts to use or expand the use of Jeppessen services, DHL ordered a 767-300ER converted freighter and both Honeywell Aerospace and a division of Parker Aerospace signed agreements to use Boeing subsidiary Aviall as their distributor, among other deals.

Boeing did not announce the individual values of each deal or the portion of the total windfall that came from the Asia-Pacific region compared to the rest of the world, but Boeing Global Services CEO Stan Deal did emphasize the need to understand the demands of the growing region and invest in capabilities to meet those demands. 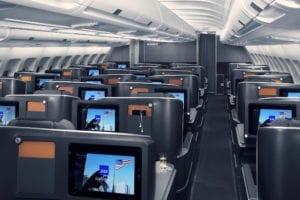 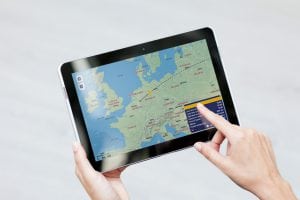 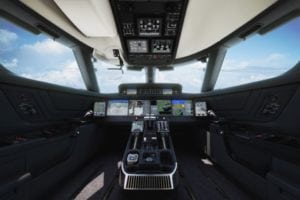 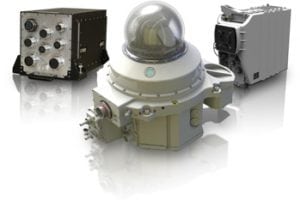