[Avionics Today 04-13-2016] Airbus Corporate Jets (ACJ) has won its first contracts to retrofit ACJ aircraft with Ka-band satellite communications. ACJ struck the contracts with Comlux and an undisclosed customer and both deals are for wide-body aircraft. According to ACJ, Ka-band’s faster data-transfer will open the door to features such as real-time TV and audio as well as video-streaming at rates of up to 50 Mbps.

To be Ka-band capable, aircraft need to equip with a larger antenna than used for today’s satellite communications, as well as the corresponding electronics. This solution aims to be easily customizable for retrofit installs.

Operators can implementable the solution on all of the modern Airbus aircraft family being produced from the second half of 2016. It is available as a turnkey option by Airbus, as well as for third-party installation. 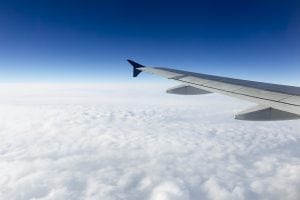 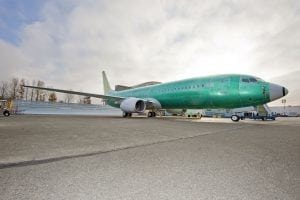 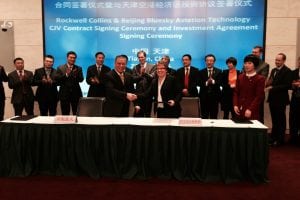