[Avionics Today 12-21-2015] Production on the Beluga XL aircraft MSN001 has begun, as Airbus reports that the first cut of the rear fuselage has been achieved in Spain. Final assembly of MSN001, which will be the first Beluga XL to fly, is scheduled to begin in early 2017. The first cut of the Beluga XL MSN001 rear fuselage has been successfully achieved in Spain, paving the way for the final assembly to begin in early 2017. MSN001 will be the first Beluga XL to fly. Photo: Airbus.

Airbus launched the Beluga XL in November 2014 to address transport capacity requirements for the A350 XWB ramp up and other aircraft production rate increases. The aircraft is based on the A330-200 freighter with heavy re-use of existing components and equipment, powered by Rolls Royce Trent 700 engines. The fleet of five Beluga XL aircraft will provide Airbus with a 30 percent increase in transport capacity. 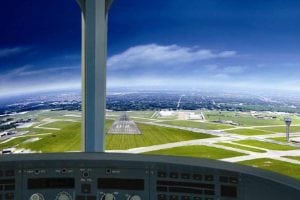 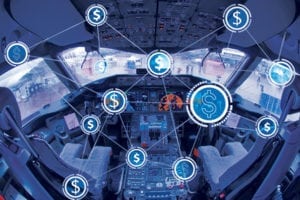 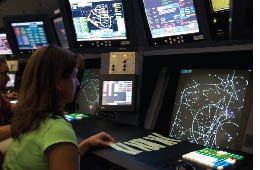 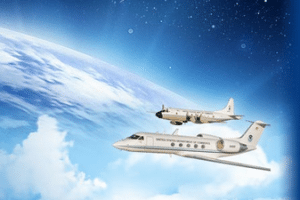