The airline has also launched a pilot program offering tablets for rent on Boeing 777 flights between the continental United States and Honolulu and between Honolulu and Guam. United plans to install personal device entertainment on more than 650 mainline and regional aircraft, including its intercontinental fleet. 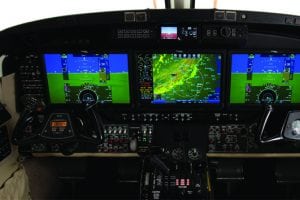