[Avionics Today 02-25-2015] Delta Air Lines will outfit its narrow body aircraft serving long-haul domestic Latin American and Caribbean routes with Gogo's next generation 2Ku technology. The more than 250 aircraft in Delta's domestic fleet were previously under a long-term agreement to be equipped for Gogo’s Air-to-Ground (ATG) network but will now be outfitted for the upcoming satellite-based 2Ku technology.

The airline also expects to install the 2Ku service on new international aircraft when they enter the Delta fleet. 2Ku installations are slated to begin by 2016 and the In-Flight Connectivity (IFC) provider will continue deploying new technologies to the fleet over several years.

In addition to the 2Ku award, Delta will partner with Gogo in the launch of next generation ATG technologies for short-haul domestic aircraft flying within the U.S. 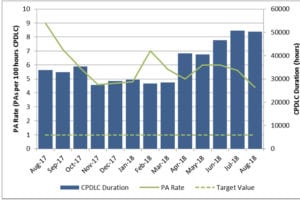 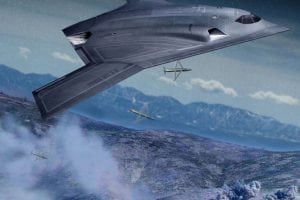 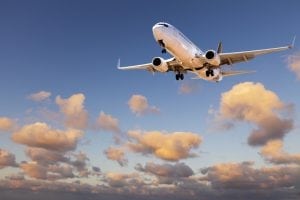