JAL signed an agreement with Gogo in October 2013 to add the service across its fleet of 77 total commercial aircraft. Along with the connectivity service, JAL is also adding Gogo Vision, a wireless In-Flight Entertainment (IFE) service to its fleet.

"The 737-300 is the last piece in the puzzle for JAL. We are already in the install process on several other aircraft types and expect to have a consumer launch on JAL later this summer," said Michael Small, Gogo's president and 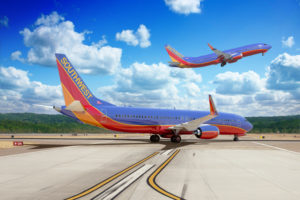