[Avionics Today 02-01-2016] Boeing’s 737 MAX 8 took to the skies for the first time on Jan. 29, marking the beginning of a comprehensive flight-test program leading up to eventual certification and delivery.

"The flight was a success," said 737 MAX Chief Pilot Ed Wilson. "The 737 MAX just felt right in flight giving us complete confidence that this airplane will meet our customers' expectations."

With the other three members of the 737 MAX 8 flight-test fleet currently in different stages of final assembly, the 737 MAX remains on track for first delivery to launch customer Southwest Airlines in the third quarter of 2017. 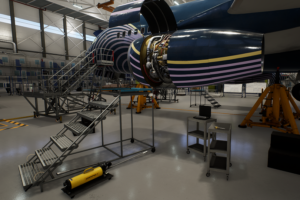 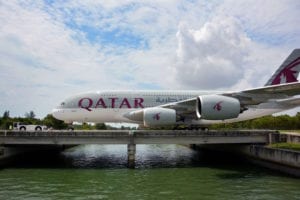