Kuala Lumpur International Airport in Malaysia will employ Era Corp.'s multilateration (MSS) and ADS-B surveillance for the airport surface, the Alexandria, Va.-based Era said. The services will provide Era's MSS surveillance ground stations and Squid vehicle tracking units for complete ground surveillance. This project is being overseen by AMP Corp. SDN BHD of Kuala Lumpur and involves upgrading several core systems in operation at the airport. Airport officials sought out a new system in response to the construction of a new low cost airline terminal and the overall expansion and growth of this facility. The new surveillance platform will use strategically placed MSS by Era sensors and will provide extended coverage of runways, taxiways and aprons, improved automation of aircraft identification and better surveillance in all weather conditions. The solution also utilizes 100 of Era's proven Squid ADS-B vehicle transponders, which will allow ground vehicles to be managed using the same displays and alerts as aircraft.  Coverage of the system has been designed to extend well beyond the airport surface to enable monitoring of the approach areas as well, providing flexibility for future parallel runway monitoring. For related news 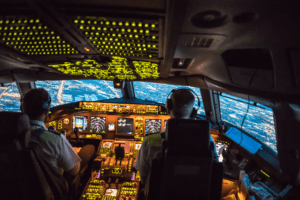 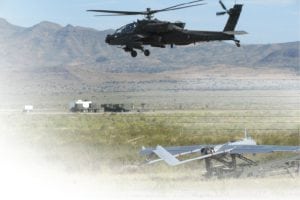