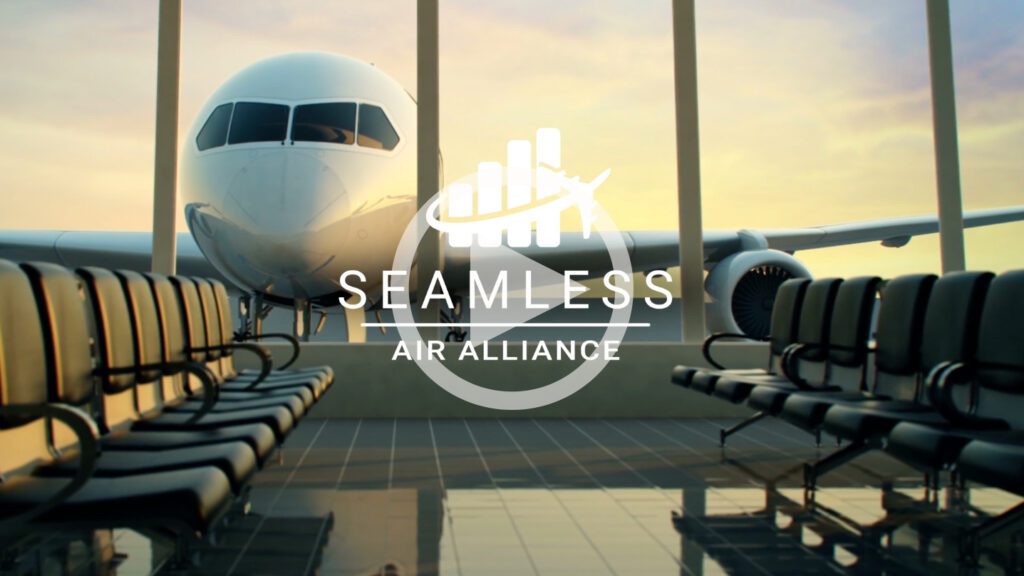 The SAA introduced its IFC Analysis Toolkit in May this year. The toolkit includes a set of features and measurements to manage IFC service quality. One feature is the Compliance Criteria Matrix, which simplifies the RFP process for airlines.

“The toolkit is the only effort in the world of airlines and service providers industry-wide getting together to really focus on the passenger experience,” Jack Mandala, CEO of the Seamless Air Alliance, told Avionics International in an interview conducted during the 2022 APEX Expo in Long Beach, California, last week.

“We create a forum where members aren’t negotiating pricing or deliverables and they can have a free conversation about connectivity,” Mandala said. “The toolkit is educational and goes into real depth about how in-flight connectivity works.”

He explained that the toolkit also enables airlines to troubleshoot an existing system and measure the experience that passengers are having.

There are more than 500 IFC measurements listed in the IFC Analysis Toolkit. “Airlines have asked us to identify a core group of the most important measures and make that into a certification program,” he shared. “That’s what we’re working on right now. Sometime next year, we’ll come out with a compliance program and certify vendors.”

One of seven working groups within the Seamless Air Alliance is focused on defining interoperability requirements for line-fit systems. According to the SAA’s press release, this includes in-flight connectivity, Aircraft Interface Device (AID) capability, and aircraft health monitoring as well as other operational or administrative data such as Electronic Flight Bag (EFB).

When you’re talking about standards and interoperability, “it’s important to have the players that matter,” Mandala stated. Boeing joined the SAA this year as one of nine new members and is co-chairing this working group with Airbus. “Having the two biggest airframers in the world co-chairing the group, that’s a slam dunk,” he said.

Arnaud Mestrallet of Airbus Commercial commented on the working group’s efforts in the announcement by the SAA, saying that the aim is to use flexible satcom interfaces to simplify aircraft installation, and to facilitate future upgrades to satcom. “This will enable airlines to always deliver an up-to-date connectivity experience to their passengers,” Mestrallet said.

Bryan Wiltse, Cabin Systems and Feature Strategy at Boeing, was also quoted in the SAA’s announcement, saying, “The program covers requirements for physical architecture and logical interfaces and ultimately delivers a more flexible system to the airline.”

By adding requirements for interoperability, airlines will no longer be stuck using a system or a provider because they cannot afford to upgrade it. “Our common objective is to make our customers’ lives easier with connectivity systems that are as simple as possible, and also to add more interoperability for future upgrades and retrofits to provide good performance and stable connectivity,” Mestrallet told Avionics.

The new research laboratory is located in Ireland and was created in partnership with GlobalReach Technology, Riverbed Technology, and Thales Group. “GlobalReach is an authentication company,” Mandala explained. “They’re experts in Passpoint and Wi-Fi technology.”

“Thales has a sort of test script that they’ve been using,” he added, “that we’ll springboard off of to figure out how to collect data.” Riverbed Technology has experience with monitoring and measurement of connectivity, he noted. “We’re tying in all of the service provider members we have in order to collect the data that we’ll use for the toolkit.” 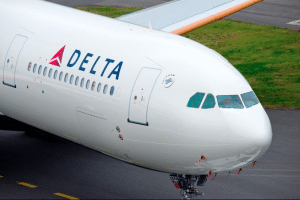