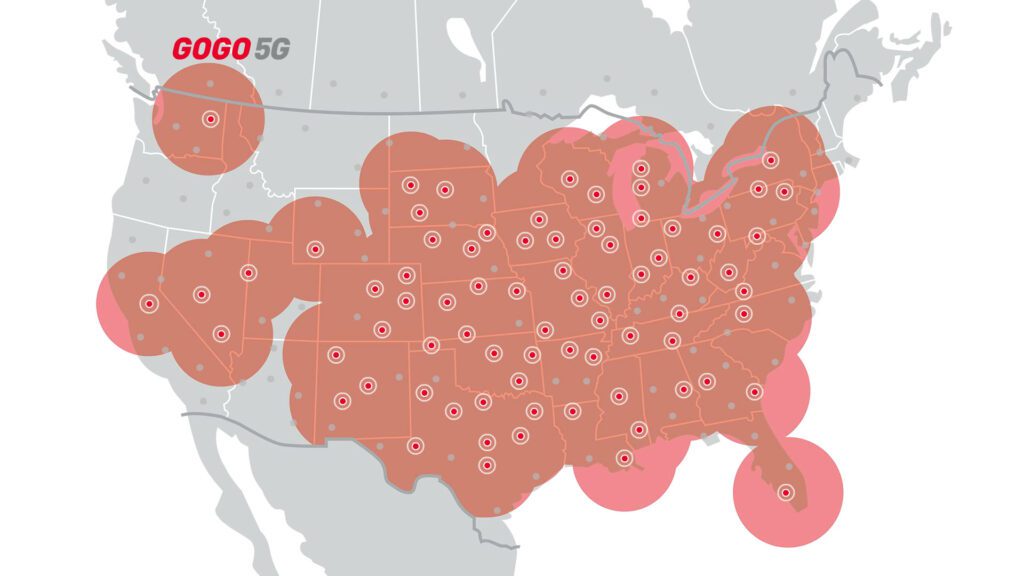 Gogo CEO Oakleigh Thorne, during a second quarter earnings call Friday, said the expected fourth quarter launch of their next generation 5G in-flight connectivity (IFC) service could be delayed until mid-2023 due to testing associated with a computer chip being developed by one of their key suppliers.

Thorne said Gogo received the report of testing issues from Airspan, the company making the computer chip for its X3 onboard computer on Tuesday, with the executive noting that he had been preparing to announce fourth quarter availability of their entire 5G shipset for today’s earnings call. The chip testing delay update comes after a record-setting second quarter financial performance for Gogo with revenue increasing to $97.8 million, up 19% from the same period a year ago.

"The manufacturer of our 5G chip has just notified us of a new issue in late stage testing, which could delay ramping up to full production volumes until mid-2023," Thorne said Friday.

Although caused by different factors, this is the latest computer chip related delay for Gogo’s 5G network. In March 2021, for example, Thorne discussed a delay in the launch of the service due to supply chain shortages. 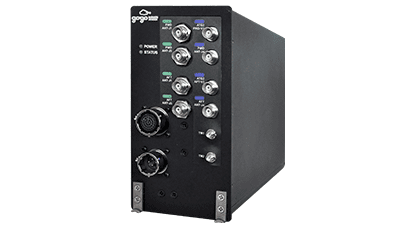 The ground infrastructure for Gogo’s 5G network is supported by upgrades to 150 of its existing 250-tower 3G/4G network. The 5G network is using an unlicensed spectrum in the 2.4 GHz band, and Gogo has already reported connection speeds on average of up to 25 mbps on flight testing of the existing network. A total of 95 towers have been upgraded so far, according to Thorne.

"The chip is stuck in test mode and can't be moved to operational mode," Thorne said. "The way these chips are built in multiple layers, test mode touches almost every layer. They have not been able to identify the exact source of the problem with their test mode; worst case would be a re-spin."

According to Thorne, Gogo is still in the "discovery mode" phase for the testing issue associated with Airspan's 5G computer chip. The Gogo CEO notes that if the chip has to be re-built, that would cause the launch of their service to slip to mid-2023. If a re-build can be avoided, the X3 computer could become available sooner.

Even with the delay of the 5G service, however, Thorne said the company is still seeing robust demand and pre-order commitments from operators who want the improved performance promised by the 5G network Gogo is deploying. Since the X3 box featuring Airspan's computer chip is the only component of their 5G enabling equipment that is unavailable, some customers are already buying the antennas and other 5G-enabling LRUs that will allow them to operate on the 4G network until the 5G service becomes available.

Thorne also provided Gogo's assessment of the size of the addressable market of business jets and turboprop aircraft that the company considers prime targets for aftermarket connectivity upgrades. This includes a total of 16,000 un-connected business and general aviation aircraft in North America, and another 13,000 aircraft currently in service in other regions around the world that it can now go after with the global broadband network it launched in partnership with OneWeb at EBACE. 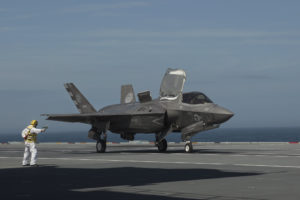