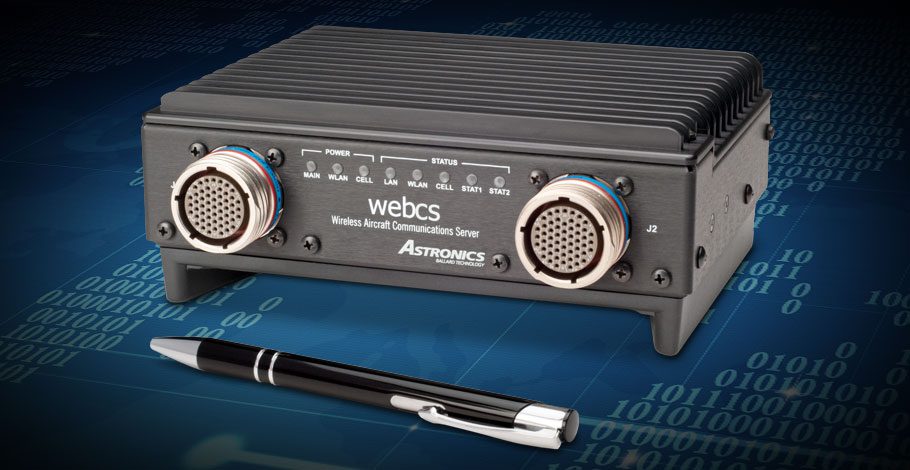 Astronics reported a $7 million increase in aerospace segment sales in its full-year 2021 earnings report last week, and during an earnings call to discuss the results, CEO Peter Gundermann covered several factors impacting their aerospace operations right now, including supply chain challenges, labor needs, and a small engineering firm that they operate in Ukraine.

“I’m sure you've heard tales from other companies, but the gymnastics that we have to do to figure out how to execute when a supplier for a program calls up and says, ‘You know those parts that you ordered that I said I would ship next week? Well, I'm not going to ship them for 20 weeks.’ It's just incredible,” Gundermann said.

The East Aurora, New York-based aerospace electronics manufacturer counts Airbus, Boeing, and Panasonic Avionics as some of the top OEMs that it supplies cockpit and cabin systems to. Astronics reported a 21.1% increase in commercial aerospace sales, attributing the increase to the un-grounding of the 737 MAX and a recovery in demand for passenger air travel leading to higher utilization rates of the in-service commercial aircraft fleet. The company also noted a slight increase in general aviation avionics sales for 2021, and expects higher demand in that segment as well based on the surge in business jet operations that occurred last year and continues into 2022.

However, there are also major operational challenges and pressures that include supply chain and labor shortages, as well as a small engineering operation that Astronics runs in Lviv, a city located in western Ukraine.

“If you look at the map, it's right by the Polish border, so it's a relatively safe place to be,” Gundermann said. “But we are disturbed, to say the least, about what's going on in Ukraine, as many of you are, I'm sure. And we're concerned about our people there. We're doing what we can to help, but it's a weight around our perspective these days, for sure.”

The Astronics CEO further explained that the company has a total of 42 people at the Lviv location. “It has a significant impact in parts of our business, and Lviv is a pretty quiet and restive area at this point compared to what's going on in the eastern and central parts of Ukraine.”

Labor is another major challenge for Astronics, which had a workforce of 3,400 prior to the March 2020 outbreak of the COVID-19 pandemic. Their workforce now stands at 2,200. The company needs to add about 200 new workers to “execute the business in front of us,” Gundermann said. 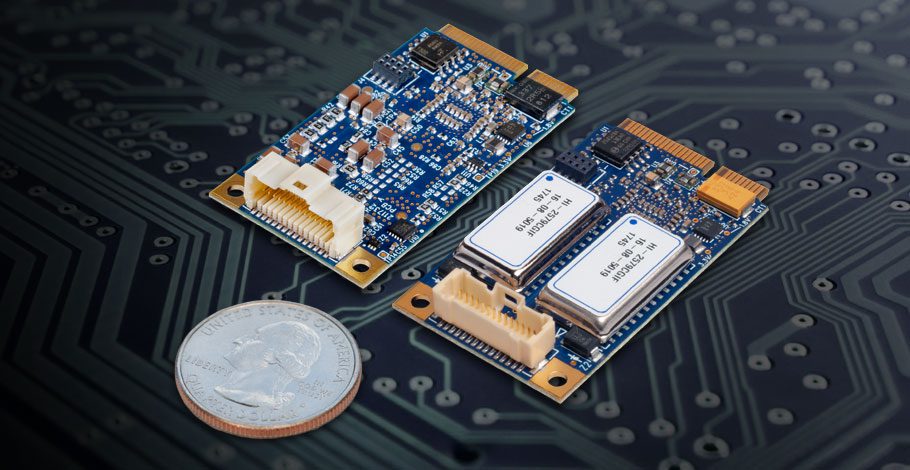 Amid all of these challenges, Astronics also continued to introduce new technologies into the aerospace market, including an upgraded line of avionics interface cards for embedded aerospace applications. The company also received initial certification for a new cabin in-flight entertainment (IFE) system that uses a distributed network architecture with smaller and fewer boxes as well as an “industry first Wi-Fi 6 wireless access point” for the Boeing 737-800 and MAX.

When Beechcraft completed the first flight of its new Denali aircraft in November, the single-engine turboprop featured exterior lighting and cockpit panels from Astronics, as well as the company’s Max-Viz 1400 Enhanced Vision System.

Gundermann told investors that he has an overall positive outlook for 2022 based on positive demand trends in commercial air travel. He also expects some opportunities to eventually become available for Astronics to provide some electric power systems to electric vertical takeoff and landing (eVTOL) aircraft developers.

“Airlines are waking up around the world and some are deciding to go forward with major installations and major changes from what they've done in the past. The technology doesn't lie still, even if the airplanes are. So we're seeing a surge in demand there, including from new customers, which are impressive to me,” Gundermann said. “I talked about eVTOL, electric vertical take-off and landing, opportunities, and how that seems to be a good fit for the capabilities we've developed for flight-critical electrical power for small aircraft. And we don't have news today, but we are furthering our investigations there and extending our reach. And, I expect, program award announcements there in the near future.” 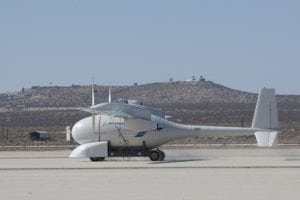