A member of the Texas Christian University engineering faculty, Dr. Patrick Walter is now associated with PCB Piezotronics as a measurement specialist. He has 30 years' experience working in and managing laboratory and test facilities at Sandia National Laboratories. Part of his lab work involved flight testing. Visit www.pcb.com.

Allison, Chairman of the Board

William Allison, recently the vice president and general manager of Northrop Grumman's Navigation Systems Division, has been appointed chairman of the board at CMC Electronics Inc., Montreal, Quebec. Allison's 25 years of experience in aerospace and defense electronics follows his education at California Polytechnic State University and Pepperdine University. He currently is a Ph.D. candidate in executive management at the Claremont Graduate School. Visit www.cmcelectronics.com.

Karl Childs has joined Thunder Aviation, a Chesterfield, Mo.-based repair station, as director of special project sales. He recently retired from Raytheon Aircraft, where he was vice president-sales and marketing, and then a consultant. Childs also has been a vice president for Sabreliner Corp. Visit www.thunderaviation.com.

Keystone Helicopter, West Chester, Pa., has promoted Peter Wright Jr. to the position of vice chairman. He joined the company in 1968 and has held the positions of secretary/treasurer, vice president and president. Launched in 1953, Keystone is one of the oldest helicopter services organization. Visit www.keystonehelicopter.com. 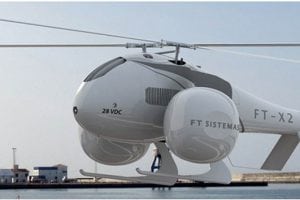 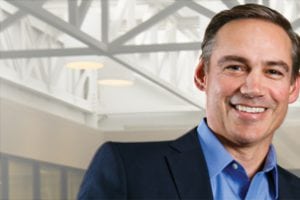 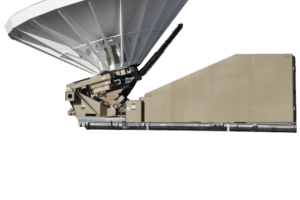