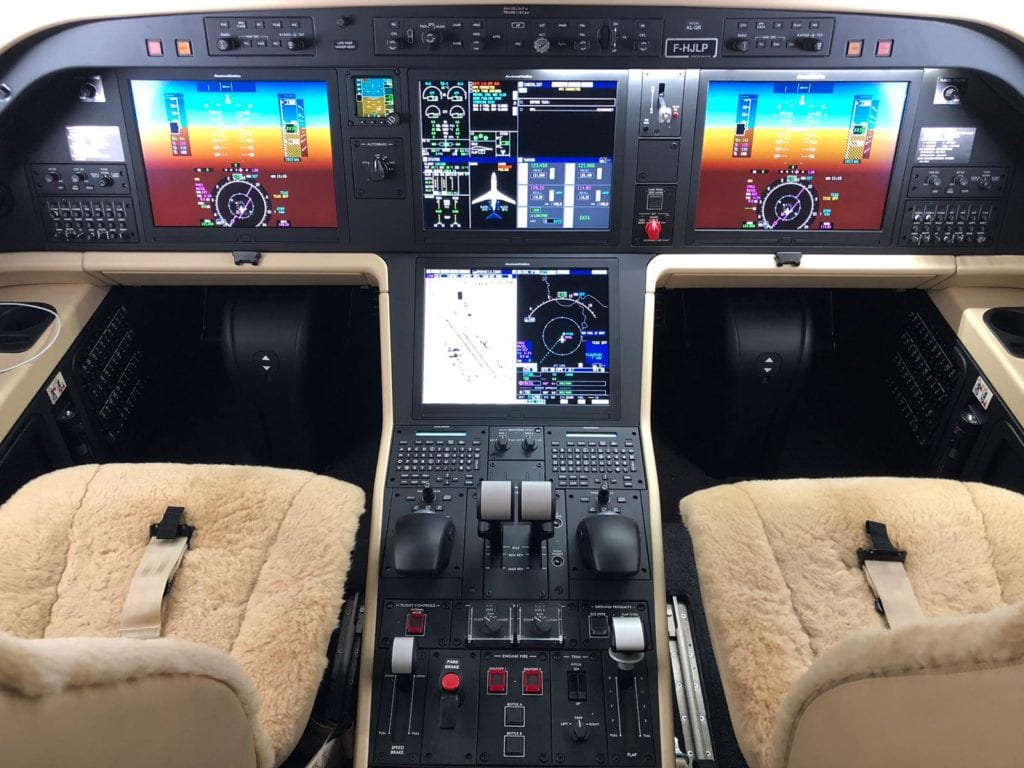 Viasat has removed Internet speed limits for operators of business jets equipped with its Ka-band connectivity system, such as the Embraer Praetor 600, whose cockpit is pictured here. Photo: Embraer Executive Jets

Business jet operators flying aircraft equipped with Viasat’s Ka-band satellite connectivity are no longer limited to a maximum number of megabits per second (Mbps) in-flight, as the global communications company has removed all Internet speed limits to enable more efficient use of data intensive passenger and flight crew applications.

Viasat describes the move as an “industry first,” extending the removal of speed caps to its Ka-band coverage area. The company said service plan pricing will remain the same, and a new 200 GB data tier has also been introduced for business aviation.

Unlimited connectivity is now available to business jets equipped with Viasat’s Global Aero Terminal 5510 on the ViaSat-1, ViaSat-2 and European Ka-band satellite service. Their decision to eliminate the Ka-band speed maximums was driven by increased demand by business jet passengers for data intensive applications, such as in-flight video-conferencing and accessing content.

James Person, director of business development and strategy for Viasat’s business aviation division told Avionics International that operators have already seen speeds of up to 40 Mbps after the speed limits were removed.

“This really enables an unlimited number of those large spikes of data to the aircraft,” Person said. “When passengers are trying to stream things like Netflix shows or live sports games, the minute you start requesting that large volume of data to come over, it needs to buffer and build up that data before it hits the aircraft.” 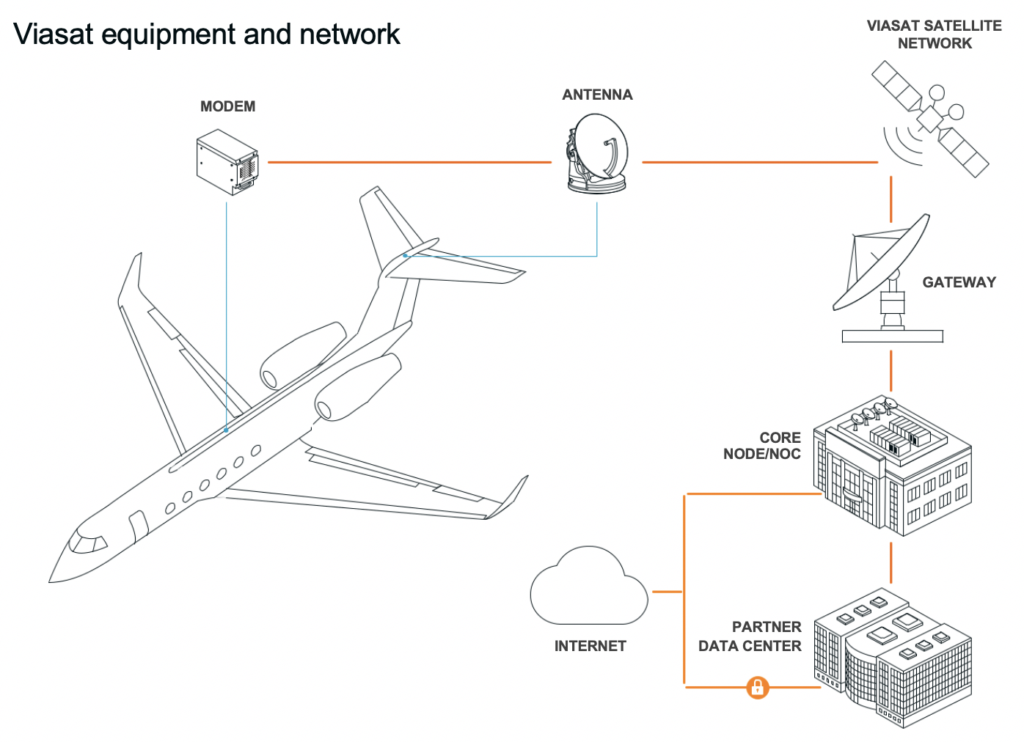 Person said the speed removal has also helped open faster streaming to smaller mid and super mid cabin business jets, who are now able to stream and download large files or video conference for the first time in many cases. More than 1,100 Viasat connectivity terminals have been shipped to the business jet and government aircraft segment of their satellite network, while their fourth quarter and fiscal year 2020 year end report published in May showed 1,390 aircraft on the commercial airline side.

“Our average users are historically below about 50 gigabytes (GB) per month, but with more volume available people will use it more, so we wanted to make sure we had plans large enough for them. Most of our subscribers are not going to need a 100 GB or 200 GB plan, but we do have corporate flyers and fractional operators who do fly a lot of hours per month and want those plans,” Person said.

“As we emerge from COVID-19, these requirements will go up another notch with corporations transporting more of their employees through so-called health corridors and passengers having become more accustomed to using bandwidth-intensive applications like video-telephony and subscription-based streaming services during lockdown,” Foster said in a July 8 press release. 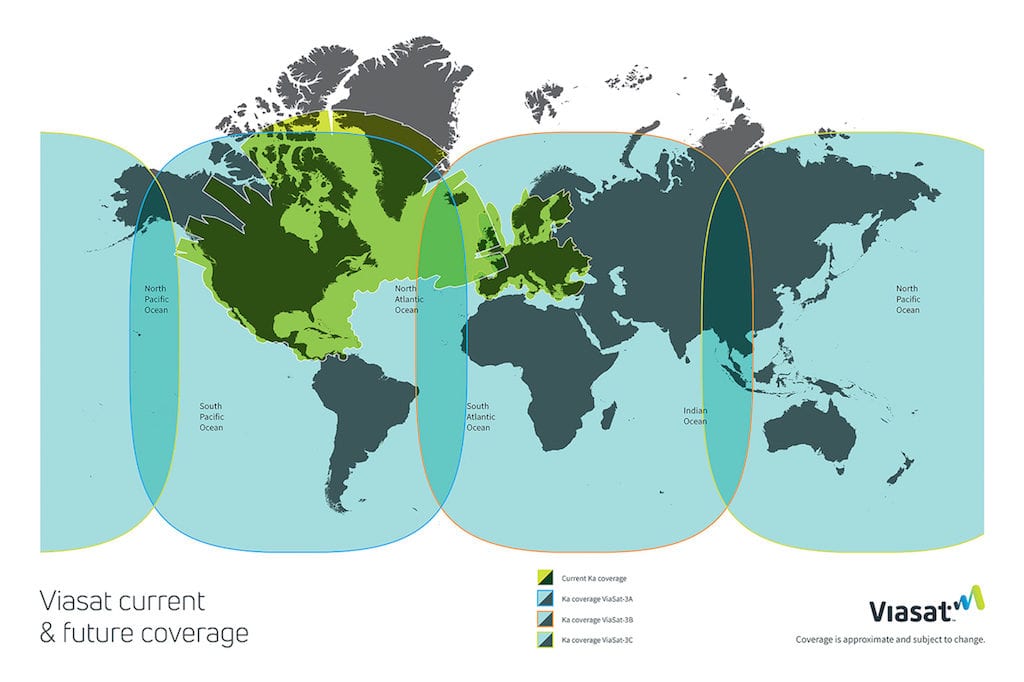 Removal of the speed limits by Viasat also comes as business aviation air traffic starts to build back up. Recently light tracking and aviation digital data service provider FlightAware reported its first day since the decline of traffic due to COVID-19 were business jet flights surpassed 2019 numbers, on June 20 when flights were 2.5 percent higher than they were last year.