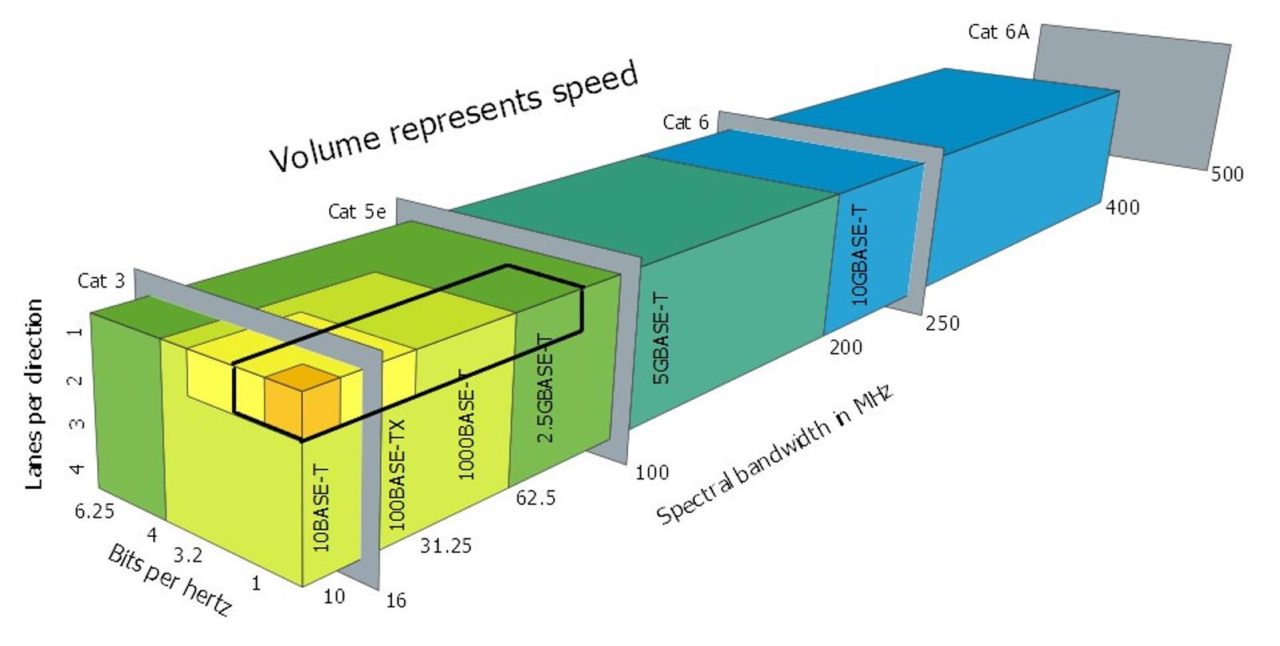 The Airlines Electronic Engineering Committee (AEEC) is scheduled to release the ARINC 854 Cabin Equipment Network bus specification on May 12 – a standard that will help to open the doors to Single Pair Ethernet.

"TE is involved with the implementation of the physical layer of this standard," Graves said. "We believe that this will establish Ethernet as a common bus system throughout the aircraft, as it's being used today. This will offer significant savings in regard to installation, weight, and space associated with moving from eight-wire and four-wire solutions to a two-wire solution – lower the complexity. Currently, we are implementing this over 100Base-T1 [100 megabits per second-Mbps], but we're provisioning our components to be able to stretch to the ultimate goal within the ARINC standard to achieve 1000Base-T1 [1 gigabit per second-Gbps]. It is compliant with the EWIS [Electrical Wiring Interconnect System] standards."

While airline passengers and crews demand higher capabilities from in-flight entertainment (IFE), security monitoring, and other aircraft electronics, designers are unable to meet such demands with the current Ethernet physical layer standards, according to TE Connectivity. The automotive sector recently released its t00Base-T1 standard for Single Pair Ethernet – a standard to be referenced in ARINC 854.

TE Connectivity said that it has developed its Mini-ETH Single Pair Ethernet interconnection system to comply with the ARINC 854 standard for 100Base-T1. David Procter, a product manager for TE Connectivity, said during the May 7 webinar that "the availability of ready to install, plug and play Mini-ETH assemblies fully tested to meet the ARINC 854 requirements would offer a number of advantages, as well as cost savings over traditional custom design cable assemblies." 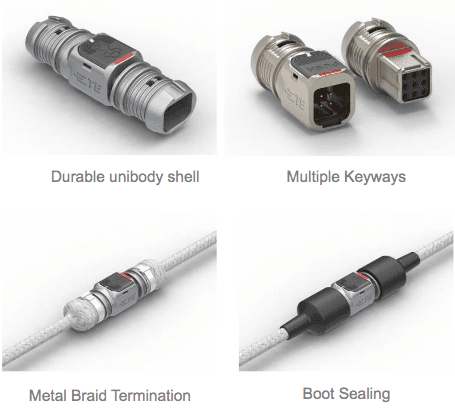 The use cases for 100Base-T1 Single Pair Ethernet provided by the AEEC Cabin Systems Subcommittee are to include cabin lighting control and passenger seat applications in bringing data to the screen or data to the passenger.

"Certainly, we expect that further use cases will be defined, as we move to a 1000Base state and applications that we could envision that would go outside of the cabin which would require some further ruggedization of our offering in those applications," Graves said. "Potentially, you could also implement this with 1000Base architecture over slightly longer distances than what we envisioned in the 100Base standard so we are looking at new applications that would take this into other areas of the cabin and the aircraft. I'm seeing that some of the emerging applications in aerospace, including unmanned aerial vehicles, could be an excellent fit for this technology."

Cockpit avionics are likely in the mix as well. "The ARINC cabin systems group is focusing inside of the cabin, and certainly avionics in the cockpit would be part of that," Graves said. "The distances in the cockpit are relatively short so, to me, this Ethernet over Single Pair solution would be very suitable for cockpit applications."

"All those electronics require a lot of wiring," according to the white paper. "Excess weight significantly affects fuel performance. For example, consider a Boeing B747-400 wide-body aircraft flying a 5,000 nautical-mile average stage length for 3,000 flight hours per year. Carrying the weight of wiring and connectors (1,814 kg/4,000 lbs) consumes nearly 60,000 gallons of jet fuel every year. The annual cost for that amount of fuel comes to nearly $115,800. The CO₂ emitted by burning that much fuel amounts to 2,785,200 kg (1,266,000 lbs.) annually– equivalent to the emissions from 124 passenger vehicles. To be more sustainable, the aircraft cabin network has to evolve — becoming smarter while growing lighter." 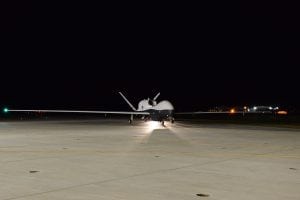 Triton UAS Completes Second Transcontinental Flight Across the US