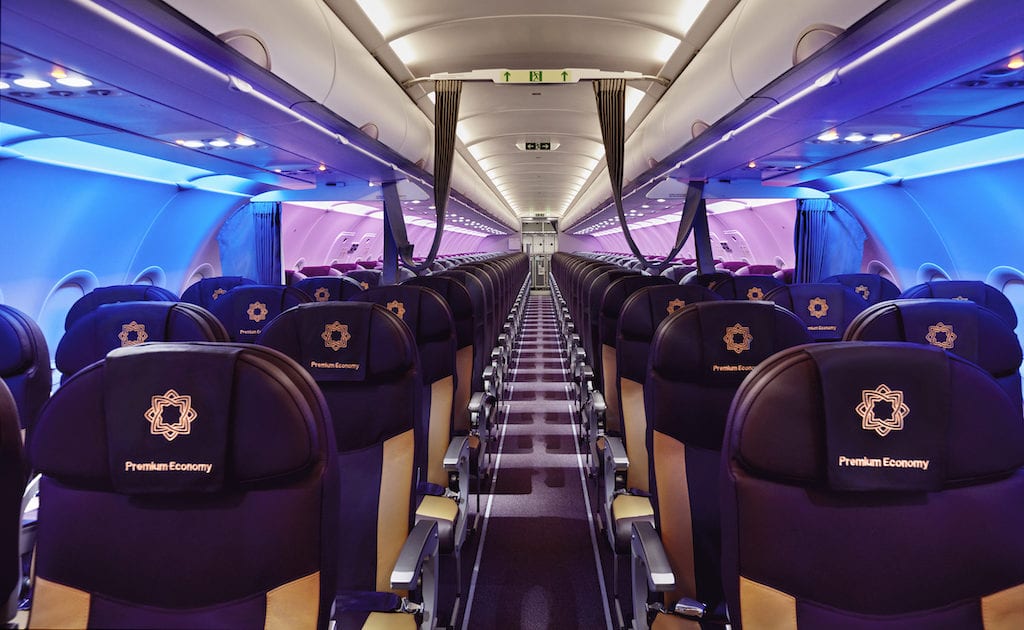 The agreement between Panasonic, its subsidiary ITC Global allows the company to begin offering in-flight connectivity services in India through Nelco’s Department of Telecommunications license for In-flight Maritime Connectivity in accordance with the Flight and Maritime Connectivity regulations first established by the Telecom Regulatory Authority of India in 2018. Vistara is a joint venture between Tata Sons and Singapore Airlines.

During an appearance on CNBC, Vistara Chief Operating Officer Vinod Kannan confirmed the carrier’s plans to take deliveries of new Airbus A321s and Boeing 787s over the next few months that will be its first to feature IFEC from Panasonic.

“We’re taking delivery of the first aircraft in February, the second one comes in March and as part of the features available on the aircraft we have teamed up with Panasonic to have in-flight connectivity on the flights. This is a function of regulatory approval, which has progressed very fast and we’re now in discussions with Panasonic on the commercial terms because we need to come up with the price plan and the scope of the service,” Kannan said.

India’s government first established terms for companies to start applying for licenses to provide in-flight broadband services in December 2018. Panasonic has been working with Nelco on the deployment of both aviation and maritime connectivity for Indian operators since March 2019.

Vistara will look to leverage its notoriety from becoming the first connected airline in India to continue to fuel its growth in passenger traffic and fleet size over the last year. Since March 2019, the carrier is on track to have taken delivery of more than 20 new aircraft, growing its fleet size to 42.

In August, Vistara started operating its first flights outside of India, on routes to destinations in Dubai, Singapore and Thailand. On Jan. 9, 2020 Vistara celebrated its five-year anniversary. 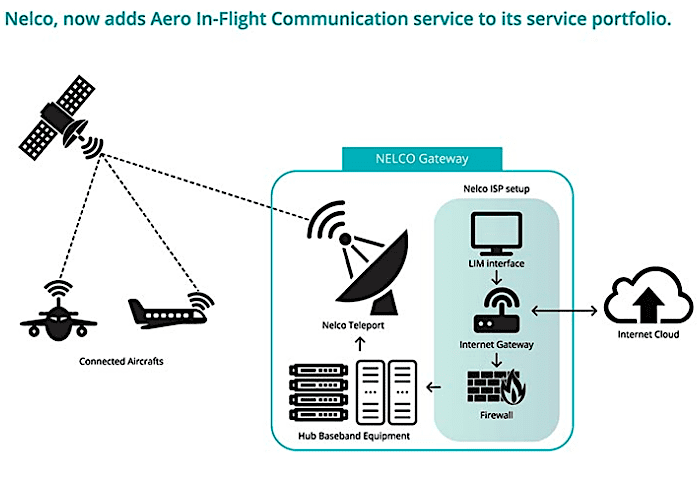 Nelco, a Tata subsidiary and provider of telecommunications services across several industries in India, added "Aero In Flight Communication" to its services portfolio in 2018. Here, Nelco provides an overview of how in-flight connectivity services in India will work.

Nelco's Whitepaper on Future of In-Flight Communication for Indian Aviation Sector describes how in December 2018, "the Government of India came up with forward looking policy for In-Flight and Maritime Communication (IFMC) framework, allowing usage of Satcom services over Indian skies and waters. The new license has made it possible for aircrafts to maintain the connectivity they need while flying over Indian skies."

The two entities have been “integrating networks to enable connectivity services using bandwidth from Indian satellites landing in Nelco’s teleport in Mumbai, India,” according to statement issued by Panasonic. Vistara’s connected aircraft fleet will join over 700 aircraft operated by 30 other airlines using connectivity from Panasonic’s GSAT 14 satellite.

Panasonic lists its subsidiary AeroMobile, Nelco and “local telecoms organizations” among its partners involved in the effort to bring IFC to airlines headquartered in India.

“Becoming the first satellite communications provider to offer services over India is a major milestone for Panasonic,” Ken Sain, CEO of Panasonic Avionics said of the agreement with Nelco. 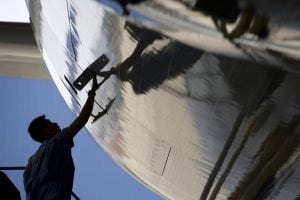 Four Avionics Mandates to Watch Out for in 2015