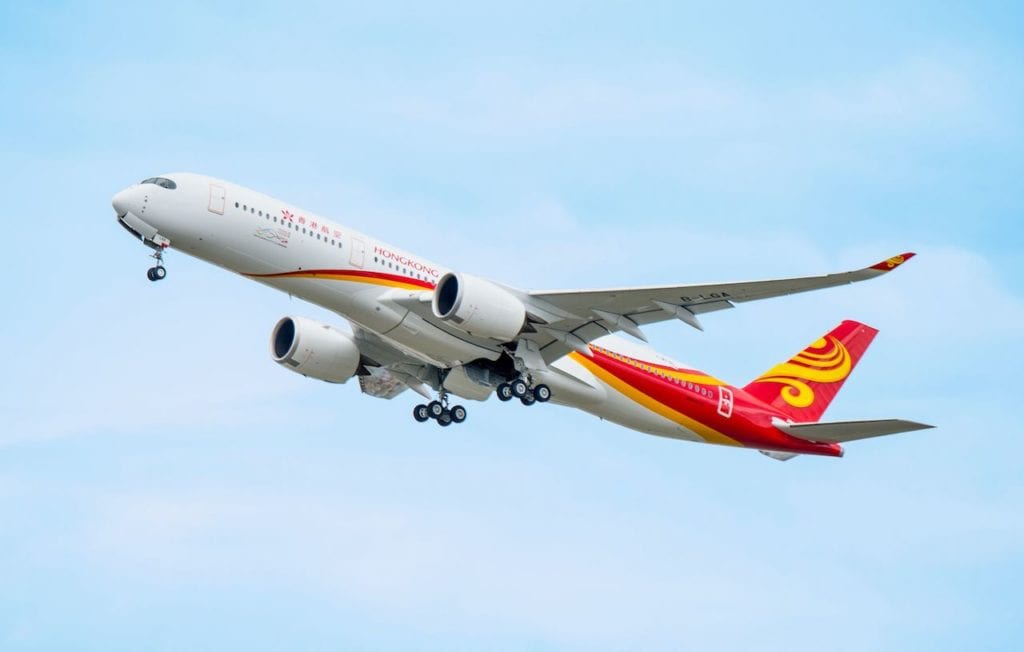 This Airbus A330 is one of the Hong Kong Airlines aircraft that will be equipped with Aerkomm's in-flight entertainment and connectivity technology. Photo: Airbus

Aerokomm is a “development stage service provider” of IFEC solutions for airlines, operating through Aircom Pacific Inc., according to its website. Hong Kong Airlines is the latest carrier to adopt its IFEC technology, joining Afriqyah Airways, Air Malta and Onur Air as the only other publicly announced airline customers.

The company describes its mobile satellite broadband service as being enabled by Ka-band High Throughput Satellites (HTS) with coverage mainly available in the Asia Pacific region. In December 2018, the company signed an agreement with Airbus for the development of a complete solution to install their IFEC system. 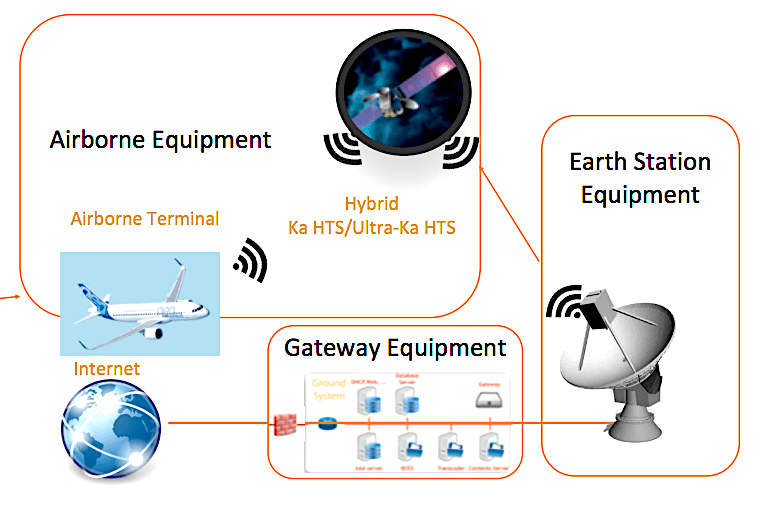 The AERKOMM AirCinema system, which Aircom is designing and implementing specifically for Hong Kong Airlines, will introduce free high speed internet access to the seat back screens of Hong Kong Airlines’ Airbus A320 aircraft, connected via the Ka-band AERKOMM K++ IFEC system. Instead of a preloaded selection of in-flight entertainment, passengers will have access to high-speed internet streaming services for videos, music, live TV, and social media. The AERKOMM K++ IFEC system aims to provide passengers of Hong Kong Airlines with an “at home” network experience by giving free access to on-board WiFi to all passenger personal devices. 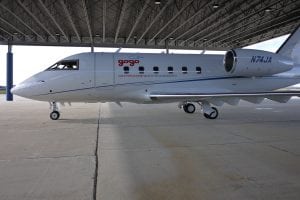