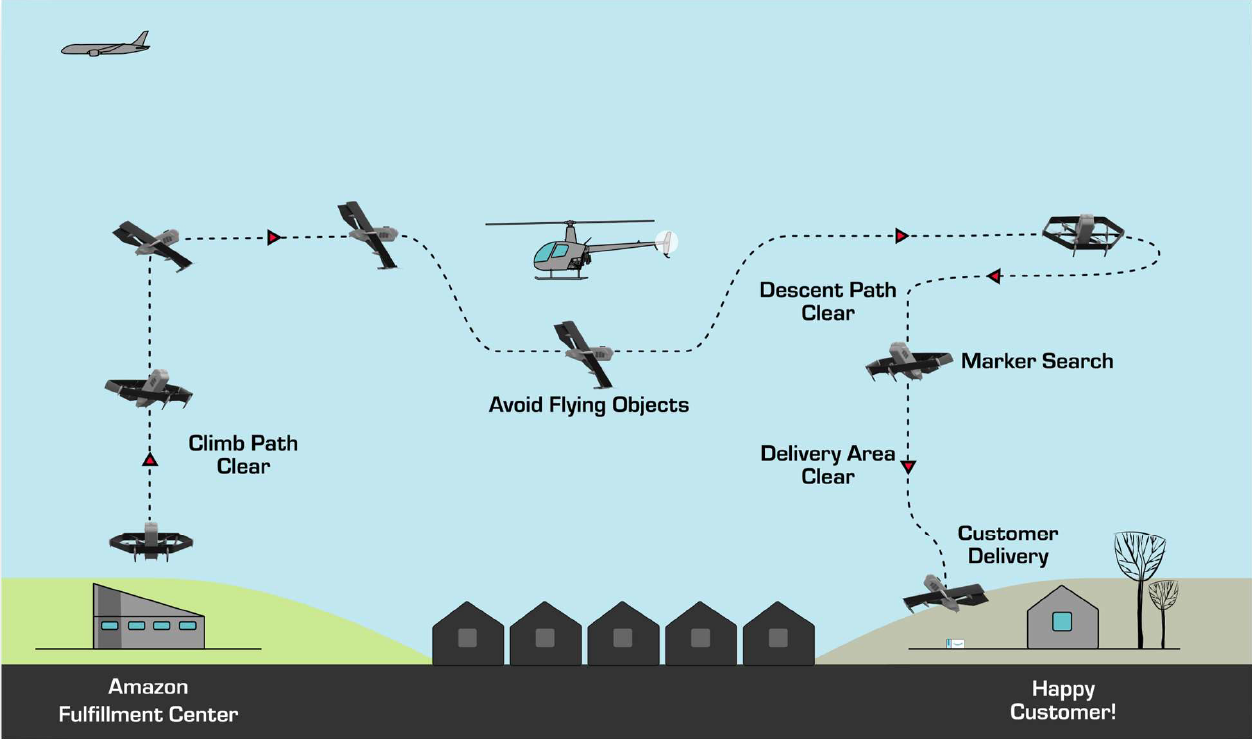 Amazon Prime Air's general concept of operations, according to its FAA filing. (Amazon)

Amazon has formally requested FAA approval to operate as a Part 135 unmanned air carrier to conduct commercial drone deliveries in the United States. The 29-page letter sent by Amazon also requests a number of waivers, including allowing the company to use aircraft that don’t have an airworthiness certificate.

Amazon Prime Air intends to operate using its MK27 drone, which has been in development for several years and received numerous experimental certificates from the FAA. However, since the aircraft is still undergoing agency review for an airworthiness certificate, the company is requesting an exemption allowing it to begin Part 135 operations before that certificate is granted.

According to the FAA filing, Amazon will only offer Prime Air delivery if it is confident it can meet the following criteria:

Delivery drones won’t actually land at the delivery site; they will hover at a safe distance, release the package and then the customer will be notified of the successful delivery after the drone departs.

Amazon is also seeking a waiver to conduct beyond visual line of site (BVLOS) operations, which naturally are important to a scalable, automated delivery service. The first FAA-approved instance of BVLOS drone operation without the use of visual observers occurred on August 2.

In order to avoid using visual observers, Amazon says it has developed — in addition to hardware and communication/navigation reliability — an onboard sense-and-avoid system for its MK27 drones that matches a pilot’s decision-making ability to “see and avoid” other aircraft.

“This meant developing a highly reliable capability for the [drone] to independently detect and avoid another aircraft—both unmanned and manned, as well as obstructions and other objects, as opposed to a “blind autonomous” solution where the [drone] would be incapable of operating safely in an environment where emergent, unidentified obstacles may be present,” Amazon wrote in its filing.

This onboard solution uses sensors and algorithms that have been tested and qualified at scale by Amazon engineers, mapping sensor outputs to predefined safe actions, which are laid out in the chart below.

In addition to the onboard sense-and-avoid system, separation assurance from other aircraft will be maintained using “a [unmanned traffic management] UTM system that incorporates ADS-B in traffic data, local ATC feeds, and full duplex communications "between Amazon Prime Air and local ATC facilities, according to the filing. Real-time drone identification and tracking capabilities are to be made available, with globally unique identifiers for both individual missions and drones accessible via private and public application programmable interfaces.

Amazon has constantly pushed the envelope of delivery speed and creating industry standards in the process, first with two-day Prime delivery in 2005, then with one-day delivery, and now targeting 30-minute delivery using drones.

Most other companies experimenting with drone-enabled delivery — including Swiss Post and UPS — are focused on low-weight, high-value objects, such as lab samples, blood and organs. Amazon, however, has placed no such limitation on itself beyond the five-pound payload limitation of its drones, which the company says allows them to carry “80-85 percent of the products we sell,” though that doesn’t necessarily equate to orders placed.

Google’s Wing Aviation, which has received Part 135 approval from the FAA, plans to experiment with food delivery around Blacksburg, Virginia, home to one of the largest public colleges in the state, Virginia Tech.

In the filing, Amazon requested to begin deliveries using operators at a 1:1 ratio with drones, subjecting itself to FAA approval to raise that ratio in the future. Amazon is also requesting approval for each area of operation it intends to expand to.

Amazon said it has established a targeted level of safety that meets “acceptable levels” of risk to persons and property on the ground, but declined to share that target level — or the calculations involved — publicly. The company has conducted more 10,000 real-word tests of its concept of operations, according to the filing.

The company noted that one of the elements influencing risk it can control is the population density of the area of operations, implying that expansion to operations in denser areas is a future possibility. 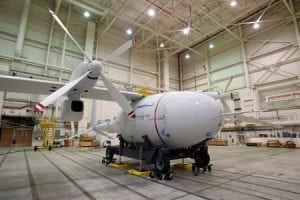 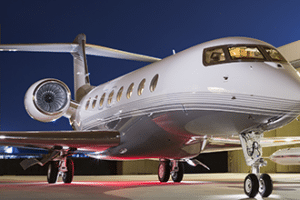 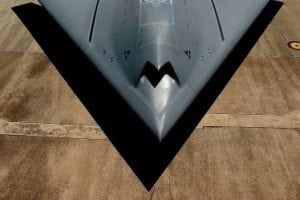 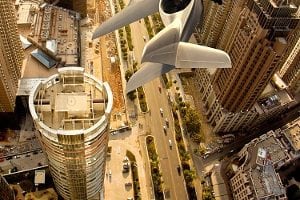