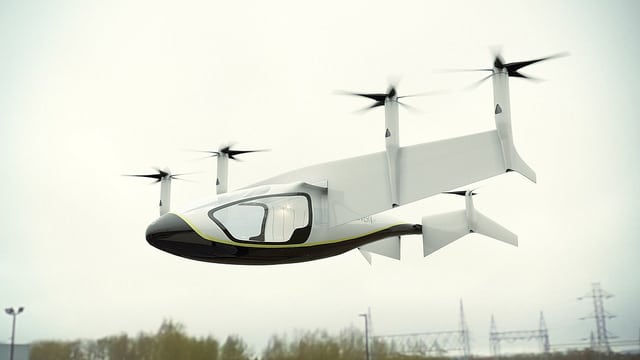 At the 2018 Farnborough International Air Show, Rolls-Royce unveiled a hybrid-electric vertical takeoff and landing (eVTOL) aircraft capable of flying at 250 mph with a range of 500 miles. With the right partners and funding, the British engine maker believes it can start flight testing a full-scale prototype within two years.

While Rolls-Royce unveiled a concept vehicle, the OEM is not looking to design the actual airframe and all of the other systems and components in house. Instead, the company wants to take its existing M250 gas-turbine engine to generate electricity and power six electric propulsors along with a battery that will provide energy storage.

“Our ambition is to become an intelligent supplier of the propulsion system for a future eVTOL aircraft design,” said Michael Cervenka, head of future business propositions for Rolls-Royce. “We’re looking for partners in terms of helping us with the electric propulsion system."

Rolls-Royce has become the latest major original equipment manufacturer (OEM) to join a growing trend within the aviation industry around research and development programs focused on introducing eVTOL air taxis and other unique aircraft in the future. Uber, for example, recently unveiled its common reference model design at the second annual Uber Elevate Summit. There are more than 70 companies globally working on eVTOL aircraft designs that could be deployed within its planned air taxi network.

Rolls-Royce is taking a different approach. The M250 engine it is proposing for the hybrid-electric concept has already amassed 250 million flight hours and is capable of generating up to 500 kilowatts of power. The concept unveiled by the company requires more than 700 kilowatts of power to take off and land vertically.

After evaluating the various eVTOL startups and conceptual designs that currently exist, Cervenka said the company decided that the M250 was the best fit for a gas turbine engine to generate electricity and open up the speed and range capability. The engine OEM believes that an all-electric eVTOL aircraft would only be capable of flying for up to 20 minutes and would require a much longer timeline toward entry into service because of the infrastructure needed to support its battery charging.

“Over the next two years, we’re developing a generator version to produce electricity — so taking a helicopter engine and using it as a very lightweight compact generator system," Cervenka said. "In parallel, this kind of aircraft needs a flight control system that is FBW (fly by wire), and part of why we’re doing this is it starts to blur the boundaries between the propulsion and the aircraft, so we’re having to learn about some of the aircraft controls to understand what it means for the propulsion system."

Rolls-Royce engineers are also developing software algorithms that will enable the FBW system to be controlled during some of the different flight phases, such as the transition between hover and forward flight. Initially, the aircraft will be flown by a pilot, but Cervenka said the control system could also allow it to become autonomous in the future. 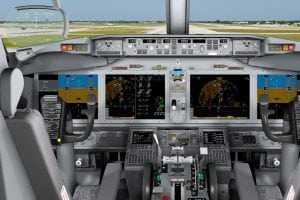 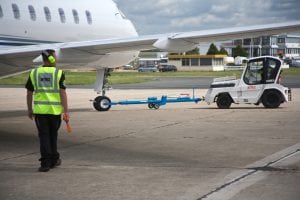