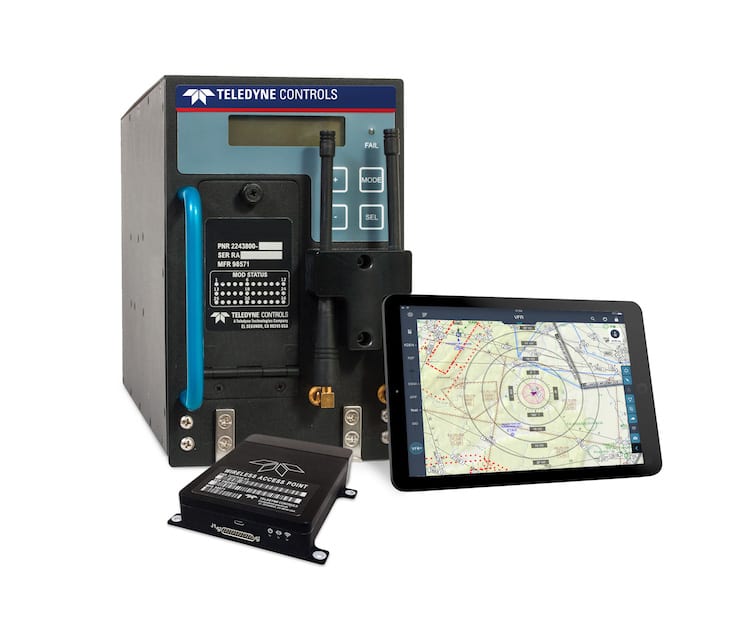 A new partnership between Teledyne Controls and Viasat enables the use of satellite-based connectivity to stream Aircraft Communications Addressing and Reporting System (ACARS) messages in real-time.

Under the new partnership, aircraft equipped with Teledyne’s aircraft interface device (AID) and Viasat’s in-flight connectivity antenna, modem, radome and wireless access points can send ACARS messages to airline operations centers in real-time. Qantas is the first commercial airline that will start using the new capability across its fleet of Airbus A330s and Boeing 737s.

“Together with Viasat and Teledyne, we have an innovative solution that has modernized our flight deck communications, allowing us to streamline the process for how we deliver information to the ground for advanced flight tracking and real-time aircraft monitoring. It is also enabling aircraft communications in remote areas of Australia without traditional ACARS coverage,” said Alex Passerini, chief technical pilot at Qantas.

During an interview published in the December 2018 issue of Avionics International, Peter Alexander, manager of technical programs at Qantas, described how the Australian carrier decided to start using Viasat’s network as a new ACARS medium for their communications management unit. Qantas first signed an agreement with Teledyne to install new software upgrades and wiring kits to enable the use of ACARS over satcom at the 2017 Paris Air Show.

Qantas is also evaluating how it can use Viasat’s network for weather and turbulence visualization and modeling for its pilots.

“In working with Viasat, we can securely off-load over 80% of ACARS data in real-time, which allows airlines to improve quality assurance programs and reduce costs associated with sending messages over expensive Very High Frequency (VHF) radio systems, especially when over water,” said Murray Skelton, senior director of aircraft solutions, Teledyne.

Teledyne’s partnership comes as Viasat continues to see the number of aircraft equipped with its in-flight connectivity technology increase. The satellite communications provider currently has 1,312 connected aircraft in-service — a number that would be higher if not for the 737 MAX grounding — with about 490 more aircraft installations currently under contract. 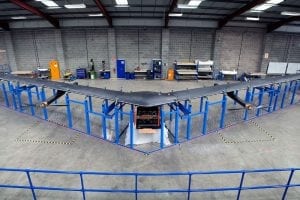