Honeywell will be installing its JetWave satcom system on 70 of the U.S. Air Force's C-17 Globemaster III transport planes.

The new deal, whose terms have not been publicly disclosed, will see close to a third of the Air Force's C-17's receive the Honeywell system, which provides data speeds of up to 50 Mbps by connecting to Inmarsat's global Ka-band satellite constellation.

"Broadband connectivity anywhere on the globe is now a mission-critical requirement in the modern battlespace,” said Steven Williams, Honeywell Aerospace vice president of defense for the Americas. “JetWave supports real-time situational awareness for the aircrew, soldiers on board, and ground-based command leadership, ultimately enabling better decision-making and enhancing safety.”

Adding JetWave to the C-17 can bring command-and-control elements on board the troop transport: weather, in-flight briefings, video communications and intelligence, surveillance and reconnaissance. 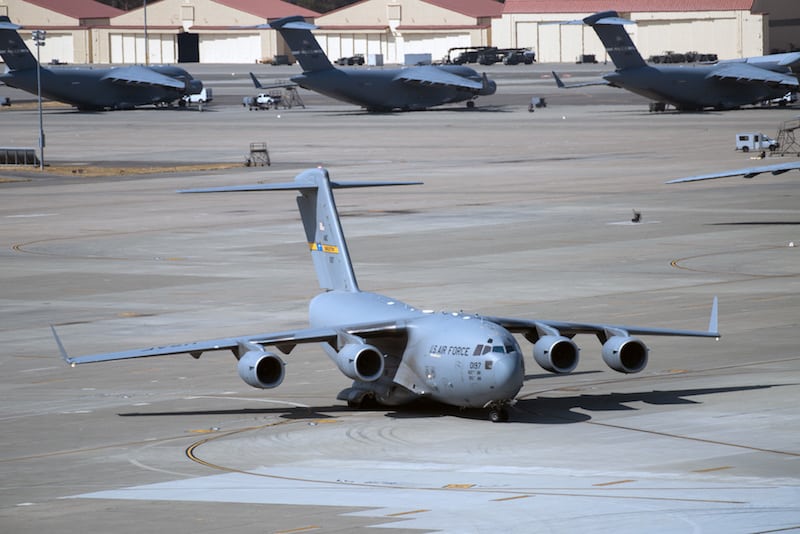 “The system’s reliable connection allows the aircraft to transform into a mobile communication hub en route to the battlefield, even in high-traffic areas,” said Steve Hadden, senior director of defense connectivity. “JetWave has the bandwidth to support multiple users communicating and sharing sensor data to ensure mission-critical information can be transmitted at every step of the mission.”

In 2017, the Royal Australian Air Force contracted Honeywell to install the JetWave system on one of its C130J Hercules transport planes. After proving out the capabilities in the Pacific region, where infrastructure challenges make disaster relief by air a frequent necessity, Australia entreated Honeywell to install five more systems on C130Js last month.

A company representative said that Honeywell is working on deals for "several" other military platforms that JetWave might appear on but said none could be named yet.

Under the U.S. Defense Department deal, which named Booz Allen Hamilton as prime contractor, the first 10 JetWave systems will be delivered this June. The entire 70-system program runs through 2021. 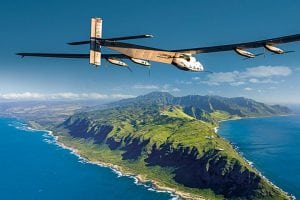