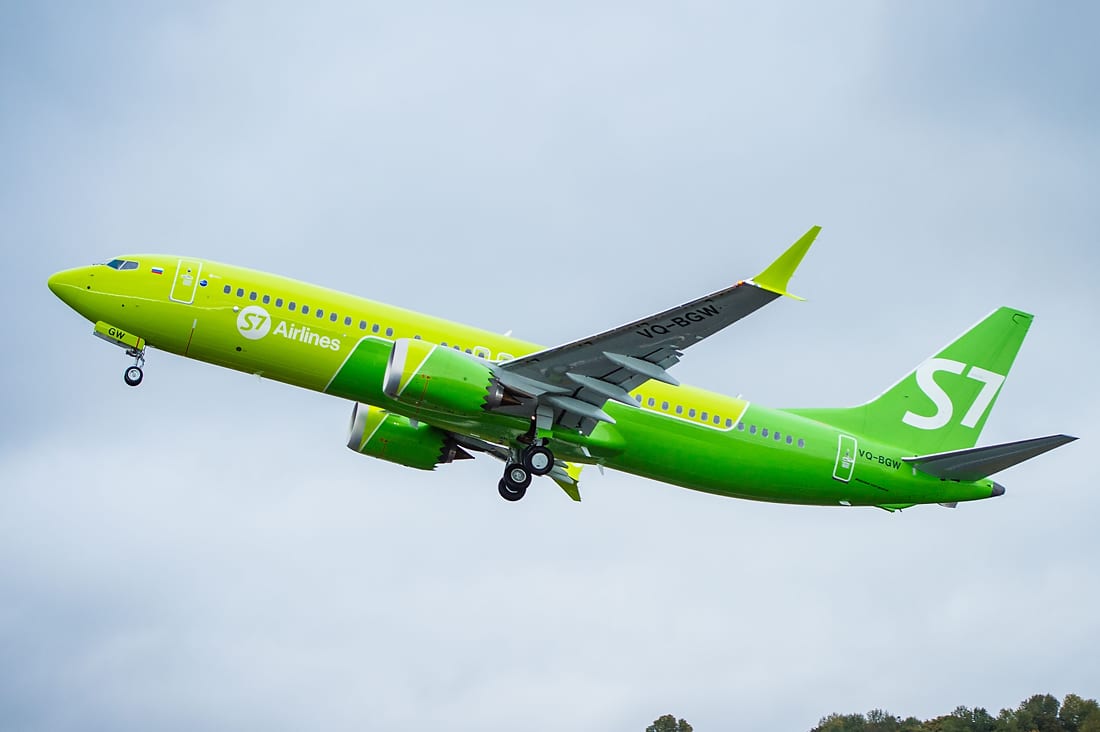 The FAA is reviewing the 737 MAX software update intended to fix issues with the plane's anti-stall system after two 737 MAX-8s crashed within six months.

The update will affect all 737 MAX aircraft — currently comprising 461 combined MAX-8s and MAX-9s across 59 operators worldwide, according to the FAA —  and will be accompanied by flight crew training information.

Evaluating the new update is "an agency priority, as will be the roll-out of any software, training, or other measures to operators of the 737 MAX," according to a Thursday release by the FAA.

A Boeing representative elected only to say that the company would "be able to share more information once the update is being rolled out," which it has previously said will be "in the coming weeks" and "no later than April." According to the FAA, the embattled planemaker is currently developing a service bulletin that would specify installation of the new flight control software update that the agency is reviewing.

The part of the flight control system thought to be subject to update is the 737 MAX's maneuvering characteristic augmentation system (MCAS), which is empowered to automatically adjust the tail to angle the nose of the plane downward without the pilot's involvement.

The goal is to prevent an engine stall because the 737 MAX's powerful engines and different weight distribution relative to a standard 737 make it prone to pitching upward during turns. The combination of a faulty angle-of-attack sensor having the potential to trigger the system unnecessarily and pilots being insufficiently briefed on how to disable the MCAS creates a dangerous situation, particularly given that the system can actually affect a much greater change than Boeing originally proposed.

More investigation into October's Lion Air crash, which killed 189 people, and this months' Ethiopian Airlines crash that killed 157 is needed before officials conclude that either or both accidents were a result of the trim system Boeing added to the 737 MAX, but the similar flight tracks and information gathered from black boxes suggest that is the case. Heightened attention to the aircraft is raising questions about how the system was certified by the FAA and other regulators and whether it was safe in the first place, regardless of whether it was the root cause of the two disasters.

A Seattle Times investigation found the FAA delegated much of the safety analysis for the new 737 to Boeing engineers and may not have known about the difference in capabilities for the trim system from what Boeing originally published, which is calling the certification process into question.

Documentation on the latter was updated after the Lion Air crash, but no fix was released as both Boeing and the FAA continued to assert the plane was safe and pilots could override or disable the system if necessary.

Airlines and pilots around the world, however, have said that pilots did not know about the MCAS or the proper way to deal with it if something did go wrong. Responding to a New York Times story alleging that ET 302 pilot Yared Getachew had not been trained on the Ethiopian Airlines' 737 MAX-8 simulator, the airline Thursday said that it "would like to refute" the NYT's "wrong reporting," and that its pilots complete Boeing recommended difference training before they start flying the 737 MAX.

However, the "B-737 MAX full flight simulators [are] not designed to simulate the Maneuvering Characteristics Augmentation System (MCAS) problems," the airline said in a statement.

Ethiopian also had incorporated the airworthiness directive the FAA released in the wake of the Lion Air accident into its training materials and operation procedures and alerted its pilots, the operator said. That directive did not detail the MCAS explicitly but did talk about the potentially faulty sensor and what pilots should do if they encounter that situation.

Even after the FAA approves Boeing's software update, Boeing readies a service bulletin and the FAA releases an airworthiness directive making the update mandatory — that all provided there is no pushback from other countries — it could be a while before regulators think about lifting the order to ground the plane.

The FAA will want to see more of the investigations into both accidents to determine what the causes were and ensure the underlying issue is addressed. With all the attention by the traveling public surrounding the 737 MAX and its certification, regulators will want to be extra-certain that it is safe before letting it back into the air, and the FAA, in particular, will guard against any appearance of special treatment for the American manufacturer.

That said, Boeing — and others in the aviation industry — have a vested interest in doing what is necessary to salvage the plane's public image. It is the fastest-selling aircraft ever for the world's largest aerospace company, and it figures heavily into Boeing's business plan and as the backbone of fleets for many airlines around the world in the coming decades. 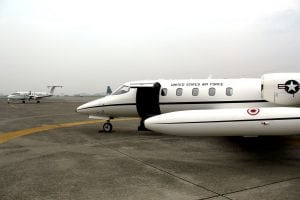