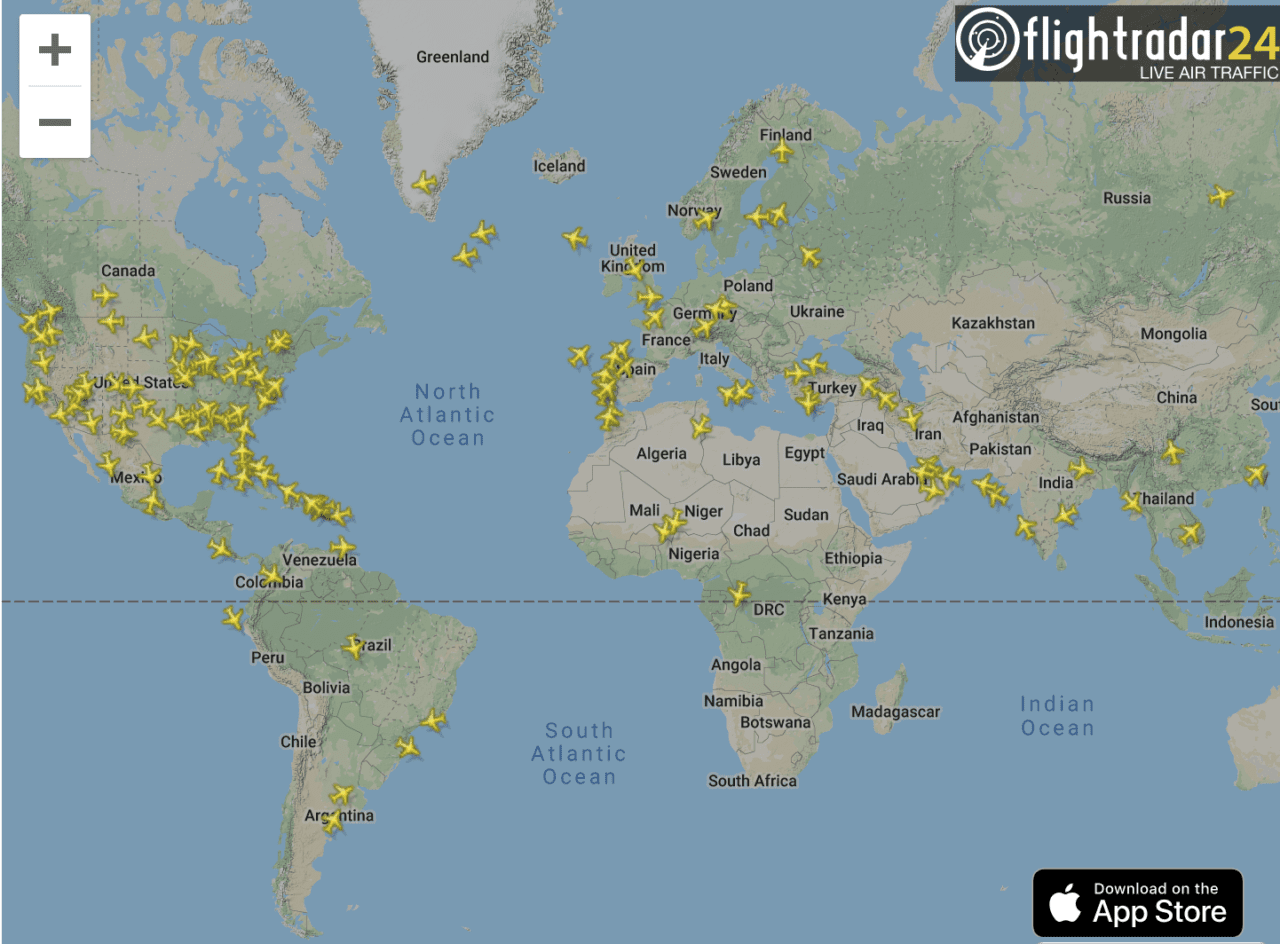 Sunday morning, Ethiopian Airlines flight 302 crashed minutes after takeoff, killing the 157 people on board in an accident on its face reminiscent of the Lion Air crash from October that took 189 lives. By Sunday night, the Civil Aviation Administration of China had requested a suspension of all 737-8 operations in the country. Both crashes took place during the take-off phase of flight with new aircraft, the agency noted; the similarity led to the request.

Two high-profile, deadly wrecks this soon after a plane's debut is almost unheard of in modern civil aviation, leading people to worry about the new 737's safety and carriers to ground their fleets.

"The Civil Aviation Authority will contact the US Federal Aviation Administration and Boeing Company to notify the shipping airlines to resume the commercial operation of the Boeing 737-8 aircraft after confirming the relevant measures to effectively ensure flight safety," the agency said in a release on the operation stoppage.

Nine Chinese carriers and two leasing companies comprise more than 80 of the 350 737 MAX aircraft that have been delivered so far. It's currently unclear exactly how many of those are the MAX 8 version, but it makes up the vast majority of 737 MAX deliveries.

Ethiopia took the same steps with government-owned Ethiopian Airlines in the wake of its own disaster Sunday, grounding the carrier's fleet. Ethiopian has taken delivery of five MAX 8 aircraft, though one was destroyed yesterday.

Outside of countries, some individual airlines are taking precautions: The Cayman Islands' Cayman Airways was the first to make the announcement, halting operation of its two 737 MAX 8 for the time being.

"We offer our valued customers our continued assurance that all prudent and necessary actions required for the safe operation of our MAX 8's will be accomplished before the aircraft are returned to service," said Fabian Whorms, Cayman Airways president and CEO. The airline will have to make minor schedule adjustments in the coming days to accommodate the change, he said.

Most recently, South African airline Comair announced that it would be grounding its 737 MAX, of which it took delivery less than two weeks ago.

There may be more countries or airlines to join the movement, but so far, the largest operators — particularly those in North America and Europe — are taking a more measured approach.

Southwest Airlines operates the largest fleet of 737 MAX 8 aircraft at 34, and its stocks opened Monday down nearly 4 percent, but the carrier said it does not have any changes planned to its policies or procedures.

"We have been in contact with Boeing and will continue to stay close to the investigation as it progresses," a representative for the airline said.

That echoes the stance of a lot of carriers. American Airlines, which also fields one of the largest 737 MAX 8 fleets, said "we have full confidence in the aircraft we use and our crew members" on Twitter, adding that it "will closely monitor the investigation via Boeing and the National Transportation Safety Board" (NTSB).

Southwest, American and Air Canada, another top operator, have all told concerned customers on Twitter that they are not currently making exceptions to fare rules regarding flight changes for those who wish to avoid the aircraft. Norwegian Air Shuttle has not committed publicly one way or the other, but is directing those with similar concerns to message it privately — the airline has, however, stated that its top priority is safety and it sticks by the plane.

Sara Nelson, president of the international flight attendants union, expressed concern about the state of the 737 MAX and formally requested an FAA investigation into the aircraft.

“It is vitally important that U.S. airlines work with Boeing, the FAA and the NTSB to address concerns and take steps to ensure confidence for the traveling public and working crews," Nelson said in a statement. "While it is important that we not draw conclusions without all of the facts, in the wake of a second accident, regulators, manufacturers, and airlines must take steps to address concerns immediately."

In the wake of the accident, Boeing's stock opened Monday down 12 percent, though it recouped half of that by the afternoon. Still, that leaves it the only negatively performing company of the 30 in the Dow Jones Industrial Average, despite the highest year-to-date performance of the group with a 23.4 percent increase.

Regardless of the disastrous day and short-term concerns, market analyst Jefferies is recommending investors to buy. The firm projects a possible 5 percent hit to Boeing's 2019 revenues of around $100 billion because of a two-month delivery delay on its largest program but does not expect long-term impact to the aerospace manufacturer.

Accident investigations take time, but in light of mounting pressure, it remains to be seen if Boeing will take some action in the nearer future to reassure people of the safety of its 737 MAX line of aircraft.