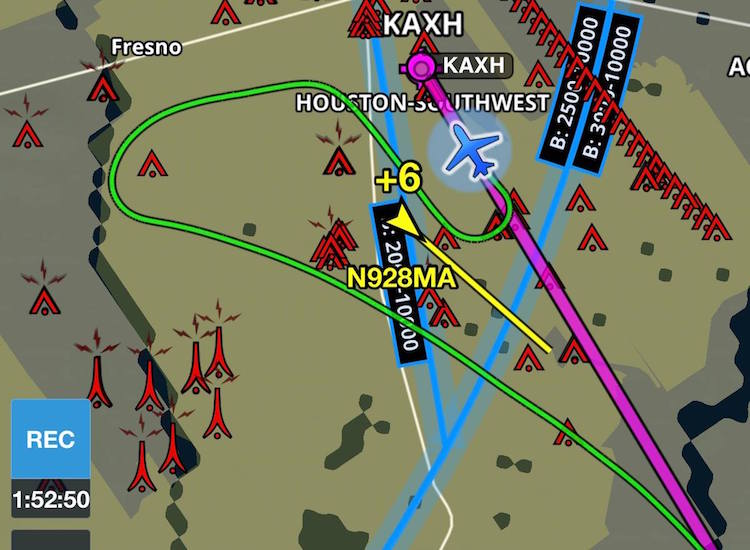 A representative for Boeing’s Global Services division confirmed that the acquisition was complete and not awaiting any regulatory approval in a statement provided to Avionics International. Boeing subsidiary Jeppesen first started working with ForeFlight in May 2017, making its charts and data available to thousands of pilots using ForeFlight’s mobile application.

Now, the two will look to take that partnership to the next level.

“This acquisition strengthens our ability to provide seamless integration from cockpit to operation, connecting our customers in ways that are safe and effective across multiple digital platforms. Our teams are working together to unlock the full potential of our collective portfolios moving forward,” a representative for Boeing said in an emailed statement.

The acquisition adds a key element to the digital aircraft services division of Boeing’s Global Services unit: a mobile tablet application already in use by thousands of pilots across all segments of flight operations globally. Other recent additions to the Global Services division of Boeing include a $4.3 billion October 2018 acquisition of aircraft parts and chemicals distributor KLX, Inc. That was followed by a joint venture formed with Safran Group to jointly design, build and service auxiliary power units.

During Boeing’s January earnings call, the Global Services division reported a 17 percent year-over-year growth rate from $14.6 billion in 2017 to $17 billion last year. Global Services currently has a $21 billion backlog less than two years after its launch.

Other industry partnerships added to that to the services portion of Boeing in recent years include a 2016 partnership with Microsoft for certain elements of its Azure could platform. The company also formed a partnership with Teledyne Controls in October of the same year.

Ken Sain, vice president of digital solutions and analytics at Boeing, said the acquisition of ForeFlight will enable the company to “compete and win in the $2.8 trillion, 10-year services market.”

ForeFlight’s most recent upgrades to its system came in the form of 11.1 of its application, with new flight planning enhancements. As an example, when pilots create a new flight plan on the flights view of the app and add the departure and destination airports, if the default cruise altitude for the selected aircraft is too high for that route the app will automatically suggest a lower altitude.

"We are inspired by the future built at Boeing and what our teams will be able to create by coming together," said Tyson Weihs, co-founder and CEO of ForeFlight. 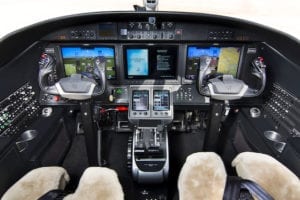 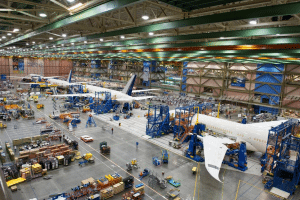 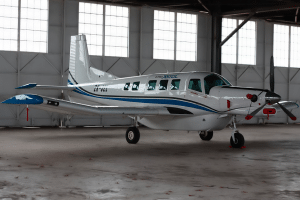 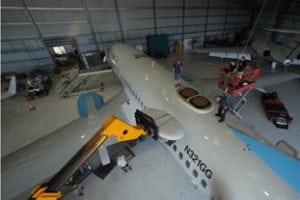