NovAtel Inc., based in Calgary, Alberta, Canada, signed a $9.7 million contract with  FAA to develop the next generation Wide Area Augmentation System (WAAS) reference receiver, the GIII receiver. The receiver program, which is scheduled to complete over the next three years, will include growth provision for additional signal capability such as the European Galileo satellite navigation satellite system. NovAtel has worked with the FAA WAAS program since 1995, providing and supporting two previous generations of reference receivers for the WAAS ground network. “This technology refresh for the FAA WAAS system will add support for the latest generation L1C, L2C and L5 signal capability, on a qualified RTCA DO-178B software and DO-254 hardware platform. NovAtel has leveraged a large portion of its GPS receiver technology from other programs, which should enhance the early maturity of the receiver we develop for the FAA,” said Michael Clayton, NovAtel’s director of Aviation Programs. 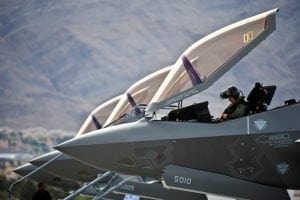 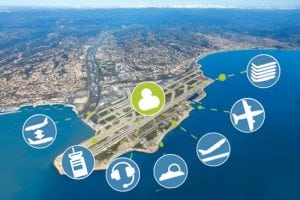 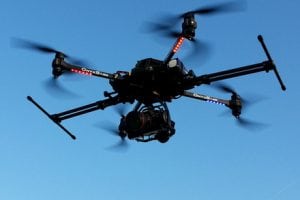