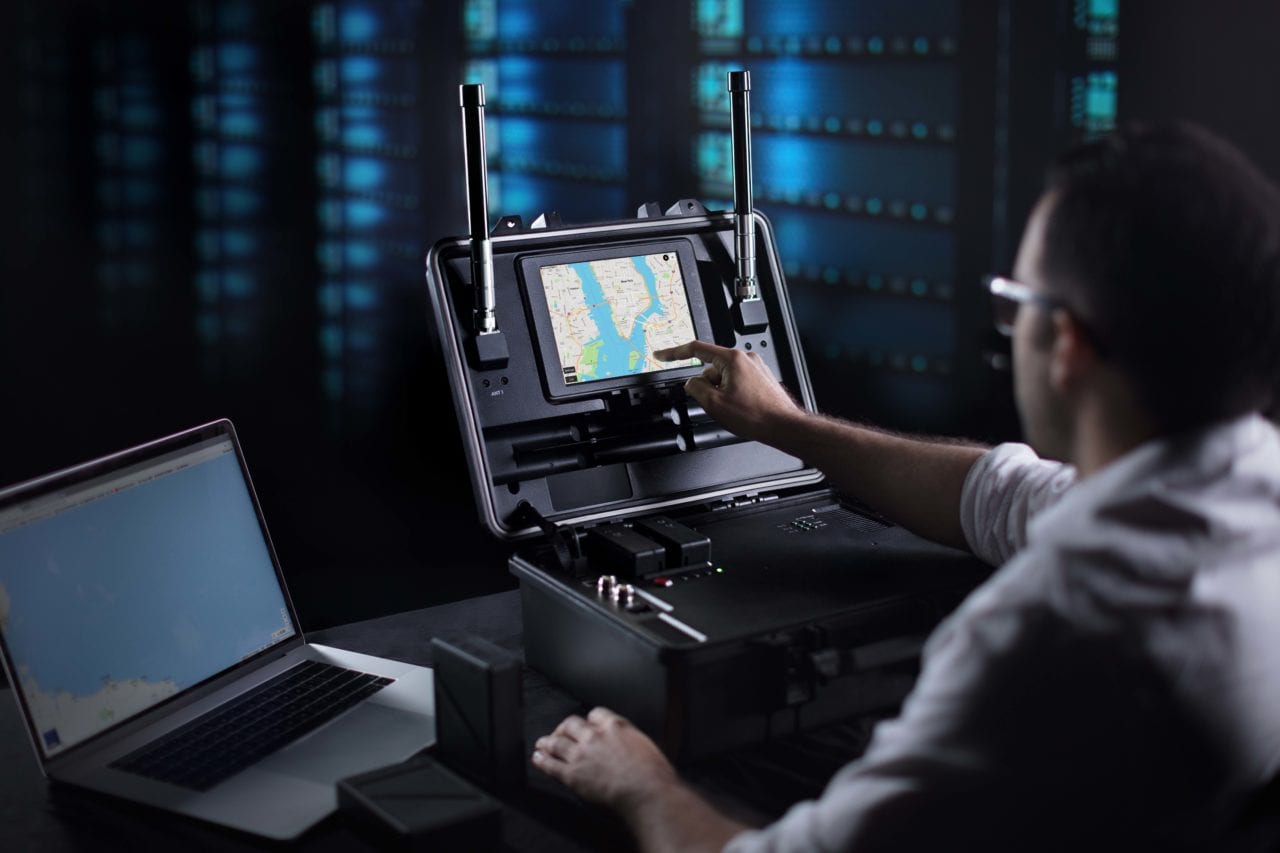 Chinese drone-maker DJI, which holds a 70 percent market share in the worldwide civil drone market, advocates a local-broadcast identification solution to the issue of integrating unmanned systems into global airspace.

Local-broadcast technology provides law enforcement and governments with the ability to track drones and ensure public safety while protecting the privacy of drone operators, according to Adam Lisberg, DJI's director of corporate communications for North America.

As the FAA is grappling with how to safely and effectively integrate unmanned traffic management into the national airspace system as drone use skyrockets, the current argument on the best technology could establish important precedents.

"People who want to track drones want a record of them that is kept for all time. That isn’t the case for general aviation or for cars," he continued. “A kid taking pictures of a stream in their backyard shouldn't have that stored on a government database for all time … same thing if you’re helping a company do site selection that is confidential, you don’t want that stored for all time someplace.”

Not all remote ID advocates want location data stored permanently, but for many operators, storing it at all is a privacy concern.

Another "burden" that remote ID imposes on drone manufacturers and operators is a mobile network chip. That is a deal-breaker for many, according to Lisberg.

"[Local broadcast] doesn’t put always-on requirements on the drone operator," he said. "You don’t have to communicate with a 4G network, don’t need 4G chip in [the drones], another line on your cell data plan, adding weight, costing you money … "Who is going to go out and fly a drone for fun if you have to put another $20 on your cell plan whether you fly it once or 20 times?"

"All the benefits that drones offer society are much less likely to be available to people if they face an invasive, costly remote ID system that would surveil them in a way that no other technology is," Lisberg said.

DJI has a business reason to support local broadcast. It offers a solution called Aeroscope for its UAS which, with the appropriate equipment, allows authorities the ability to detect and track drones. Aeroscope is proprietary, but Lisberg said if other manufacturers wanted to use the protocol, DJI would "be happy to talk to them." The big question is really what direction the FAA goes in its regulations. That will do a lot to determine what solution is embraced at large.

Beyond the enabling technology, one area where remote-identification and local-broadcast solutions differ is the gathering and dissemination of information. Drone service providers Airmap and Kittyhawk and Google's Wing have teamed up to create a network, InterUSS, which would aggregate remote ID sources into an app available to both agencies and the public, for example.

"InterUSS is an intriguing demo — but it's still a demo," Lisberg said of the competing technology. "We’ve got a system that’s been working for almost a year and a half and is in use today. The FAA for almost as long as I have been alive has been trying to install NextGen [Air Transportation System] for real aircraft, so I have questions about the scalability for any system that proposes linking together information."

Aeroscope clients using the technology to identify drones include "five major U.S. airports," as well as "a number of [sports] stadiums" and government officials who are sufficiently high-ranking to require airspace monitoring, according to Lisberg, though they are all under non-disclosure agreements preventing identification. 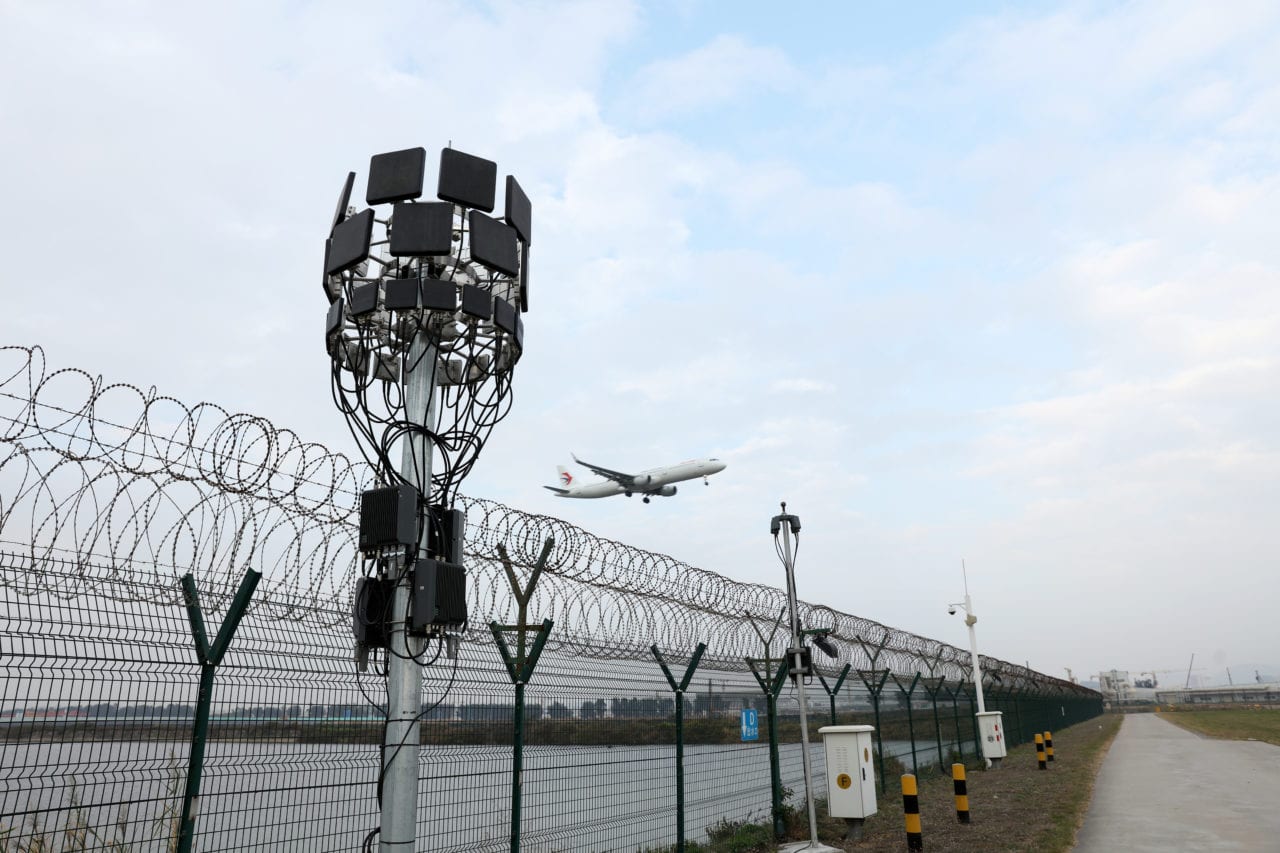 While remote ID can be accessed by members of the public who want to look up a drone's tracking information, Aeroscope's software and portable and stationary units are available only to law enforcement and government agencies as well as specific private organizations with a similar interest, such as utility operators and stadiums.

"People certainly want to know why a drone is near them, and I think that is a source of a lot of the concern and interest you see around drones — a drone might be doing something perfectly innocuous, but people want to know," Lisberg acknowledged. "At the same time, the operator of the drone deserves privacy … if you see a car in the street and it drives too close, you certainly want to be able to report that to the authorities and hold that accountable. At the same time, it's probably good public policy that you can't type in that license plate and look them up and show up at their door."

Lisberg said DJI doesn't have a stance on when people should involve the police if they're concerned about a drone, which he acknowledged differs from a car in that it isn't bound to roads and does not have a visible operator. But, he said, expectations will change as society becomes accustomed to drones as a part of everyday life. He compares them to cell phone cameras as a technology that was novel and concerning at first but became an accepted and expected constant before long.

DJI also has no position on whether drone serial numbers or other identifying information should be part of the public record, though Lisberg said it's an important topic that "certainly warrants discussion."

Militaries and law enforcement agencies worldwide — particularly the U.S. Defense Department — are very concerned about drones. They want the authority to interfere or even shoot them down if they encroach on restricted airspace, but the authority around drones is muddy territory still being hashed out in Congress and the courts.

"As a general principle, we agree that authorities ought to be able to take serious measures against drones that are about to cause a serious incident, whether that’s taking control of one in a sky or averting them," Lisberg said. "They need to come up with clear standards about how to address that."

DJI is, however, concerned about making sure those standards are consistent, based on actual risk and take into account responsibility for any consequences of those authorities' actions, such as collateral damage, according to Lisberg.

"We also need to make sure the standards for when authorities can take an action like that are rigorous and evolved and based on an understanding of risk," he said. "Not an undertrained local sheriff [who] shows up and says 'Let's shoot it down,' gets out a shotgun ... and doesn’t have to answer for that."

Lisberg also said that it is reasonable that there would be stricter identification requirements for drones operating in restricted airspace or executing complex operations, "but there's no reason that the kinds of ID and tracking and data storage involved in monitoring a highly complex operation should also be applied for somebody flying for fun in an area with no safety concerns."

The FAA last month began soliciting public comment on the safety and national security risks of small UAS, such as those sold by DJI. The agency is also currently in the process of collecting comment on proposed rule changes that would allow additional flights at night and over people without a waiver, which is currently prohibited. 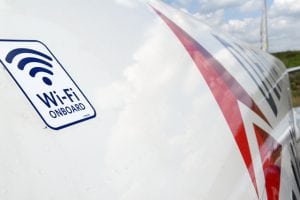 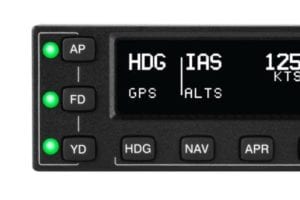 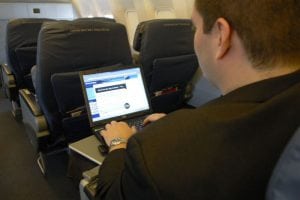