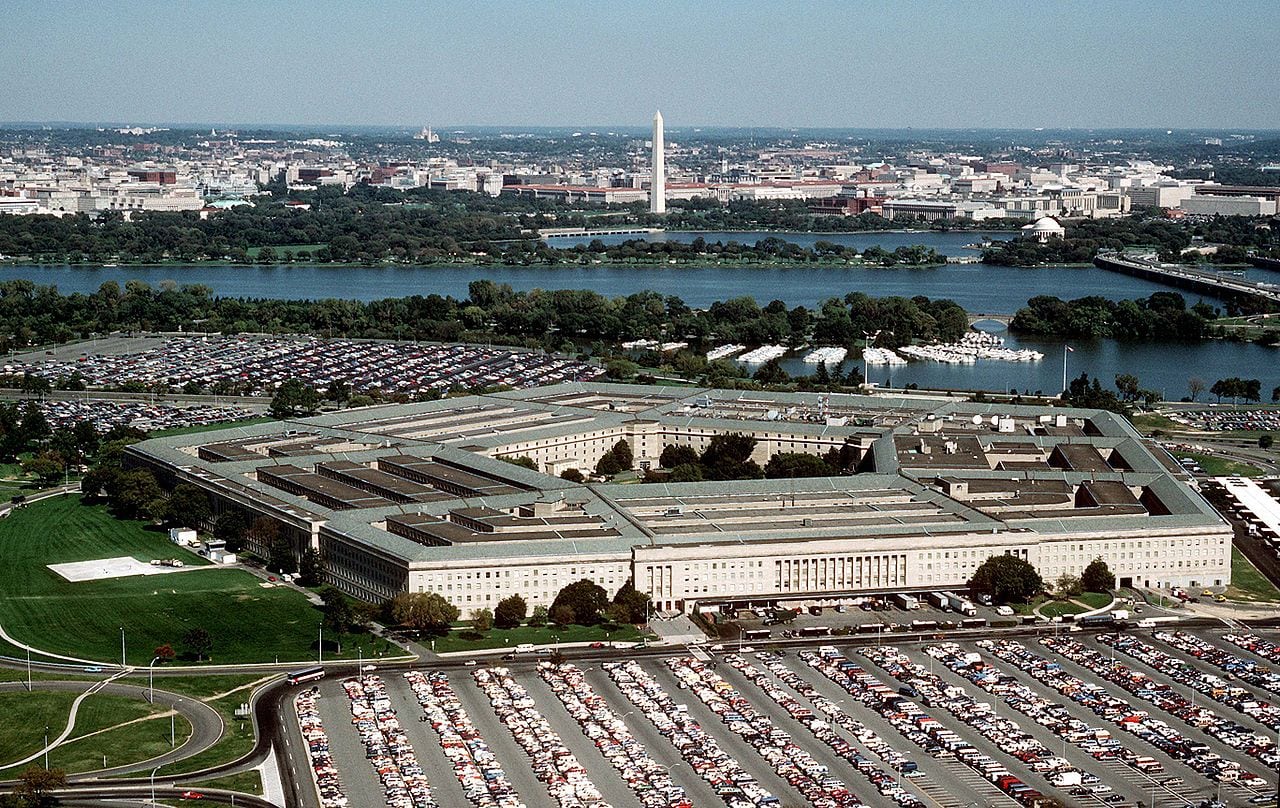 The Pentagon. Photo courtesy of the U.S. Defense Department

The U.S. Defense Department does not think of small drones as toys — it thinks of them as threats, according to Col. Dan Furleigh, the U.S. Air Force’s division chief for military and civilian aviation integration.

Furleigh spoke at the Air Traffic Controller Association’s annual conference Wednesday on a panel about the national airspace, and he focused on the military’s role in the equation: Fulfilling its mission to protect the skies.

“My biggest concern is that the public views small UAS as toys, and that’s a dangerous culture we’ve been cultivating,” Furleigh said. “For the last 20 years, you’ve been able to purchase them at Toys-R-Us, but our adversaries are using them in dangerous ways.”

Furleigh said that, when it comes to airspace, counter-UAS is one of the top priorities for DOD both at home and abroad. It is important now and will become even more important in the future when “sanctuary space is gone” and mobile surveillance is a constant, he said.

"Especially the drones that are very small, radar technology is going to have a very difficult time finding those systems, especially non-cooperative ones. And as the DOD, we need to look for both" cooperative and noncooperative UAS, Furleigh said.

The military's other priority with drones, according to Furleigh, is changing airspace regulation and public perception to allow more military training to take place. He said there's great opportunity for new systems to be developed into surveillance or communications systems, which is why the military wants to make sure to both take advantage of emerging technology and be prepared to defend against such evolving capabilities.

More counter-UAS authority could be coming from Congress in the next few weeks, according to Al Sweetser, the U.S. Department of Homeland Security's director of analysis.

Sweetser compared anti-drone efforts to counter-improvised explosive device teams, which he worked on in Iraq and Afghanistan.

"We were granted special authorities," he said. "We had to have an urgent special-needs process to approve new technologies to counter threats."

The effort to reduce the footprint is helped by the widespread move away from hardware-defined systems toward software baselines.

"Traditionally, the government has invested in big hardware providers," Sweetser said. "We're rapidly moving away from that and investing in agile software development, and we have organizations that are rapidly moving to predictive maintenance. We're trying to ensure that processes and structures that were stood up for our previous business model can stand up to this new model."

The move away from long-term hardware projects has Furleigh focused on the human element. When thinking about the direction the military is going, Furleigh recalls a poster hanging in a hallway he frequents in the Pentagon.

He can recite the poster's exact location because it's near the food court, he said. It reads: "Humans are more important than hardware." 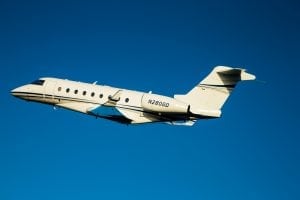 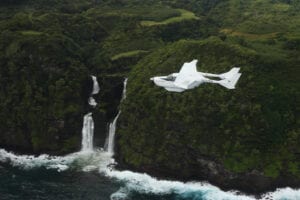