Eve Partners with Blade for eVTOL Pilot Project in India 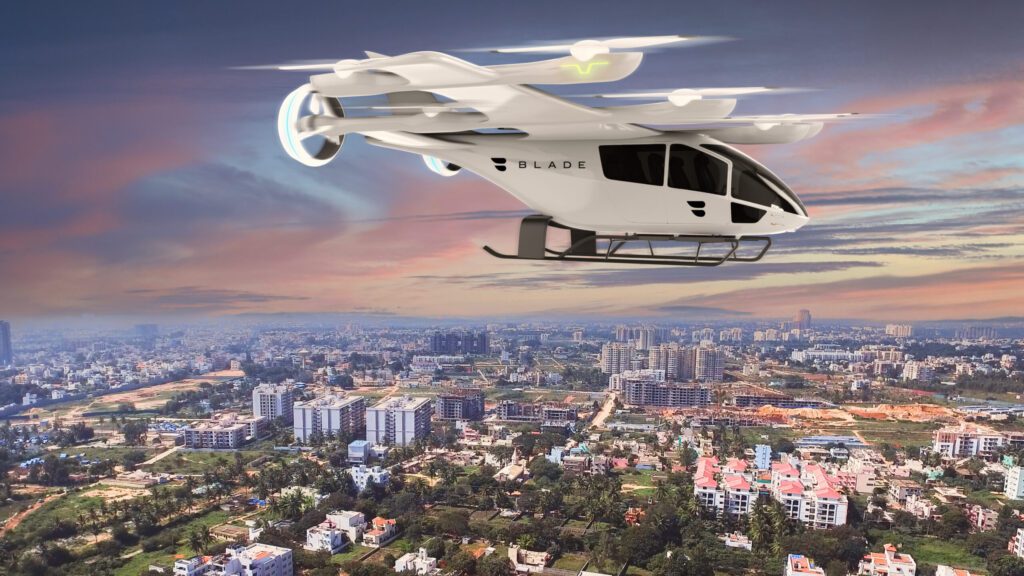 Eve Air Mobility and FlyBlade India have entered into a new strategic partnership for the expansion of urban air mobility in India. (Photo: Eve)

ORLANDO, Fla. — Embraer's Eve Air Mobility recently announced a strategic partnership with FlyBlade India to further develop the urban air mobility ecosystem in India. FlyBlade India is a joint venture between Blade Air Mobility and Hunch Ventures. The company has placed a non-binding order for as many as 200 of Eve's aircraft.

Eve is developing an electric vertical take-off and landing (eVTOL) aircraft specifically for urban air mobility (UAM) operations. A full-size mockup of its eVTOL's cabin was first revealed in July at the Farnborough Airshow. The updated design of its aircraft includes a conventional wing and tail rather than the previous canard configuration.

As part of the new strategic partnership, Eve and Blade will embark on a three-month-long pilot project. They will conduct intra-city helicopter flights in an undisclosed major city in India. The country presents unique challenges and opportunities for UAM including accessibility concerns, regulations, and traffic congestion.

Blade India will collect data on the operations and customer experiences throughout the pilot project. This data, in turn, will inform the further development of Eve's eVTOL aircraft, its air traffic management (ATM) solution, and solutions for service and support. Last week, Eve announced that it is also collaborating with Skyway Technologies to integrate its ATM software solution for UAM.

Amit Dutta, managing director, BLADE India, remarked on the new partnership, saying, “India’s traffic congestion woes are only expected to get worse. This partnership allows us to leverage Eve’s deep expertise in not just EVA design but also in the infrastructure required to support UAM."

Gerard DeMuro and André Stein are co-CEOs of Eve Air Mobility. Stein commented that the company is thrilled to partner with Blade India and to pioneer UAM in the region. "This initial order will allow us to enter into service in India and further develop the ecosystem according to the community’s needs," he stated.

In another big announcement last month, United Airlines shared news of a $15 million investment into Eve. A conditional purchase agreement for 200 eVTOLs was signed between the companies, with an expected delivery date in 2026. United has also shown support for another eVTOL developer, Archer Aviation, providing a $10 million pre-delivery payment for 100 aircraft in August. 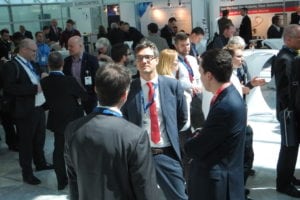 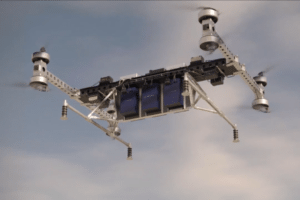