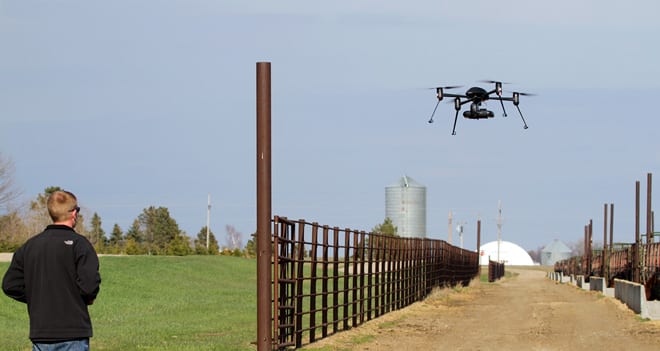 Radar-maker Echodyne will partner with North Dakota's Northern Plains UAS Test Site as part of the next phase of the UAS Pilot Program (UPP), one of the FAA's endeavors testing the feasibility of integrating unmanned traffic management (UTM) into the national airspace system.

Echodyne will provide radar systems and be actively involved in the program and testing, according to a company representative. It will be providing its EchoGuard multi-role electronically scanned array 3D radar. The same product is in use as part of the FAA's integration pilot program, in which Echodyne is also partnering with Northern Plains.

Harris and the University of North Dakota are other familiar faces to Northern Plains, returning from the integration pilot program to work on UPP.

“Northern Plains has assembled a best-in-class team of companies and technologies for the next phase of DOT/FAA UPP Demonstration,” said Chris Theisen, director of research and development at the test site. “Echodyne brings highly regarded radar capabilities, an unmatched reputation for in-field performance, and extensive UAS experience to the team, and we look forward to working with them on a wide battery of UPP tests that continue building the safety case for commercial UAS.”

“Echodyne is thrilled to be part of Northern Plains’ next phase of UPP testing,” said Echodyne CEO Eben Frankenberg in a statement. “Northern Plains has a wealth of UAS testing experience, and we’re excited to be working with them to show how commercial UAS can be deployed without compromising safety. Our radar has demonstrated unrivaled efficacy and reliability in many previous UTM related tests, and we look forward to continuing that demonstration with the Northern Plains team.”

The FAA is currently in a 60-day comment window for a proposed rule change that would allow drones to conduct night flights and flight over people without a waiver, under certain exemptions, according to Secretary of Transportation Elaine Chao's Jan. 14 remarks. Both currently require FAA-granted waivers or exemptions. Under the proposed rule, operators would need biennial training and drones would need appropriate equipment for flying at night, and flights over people would be allowed only in specific circumstances. Still, it marks a notable evolution of the FAA's stance on drone flights.

Part of what informs that evolution is testing such as what is going on at Northern Plains. According to an Echodyne representative, UPP's plan will be reviewed in March and a final demonstration is slated for July of this year. 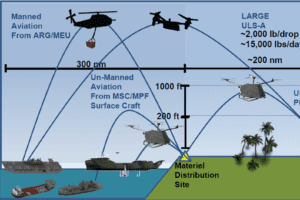 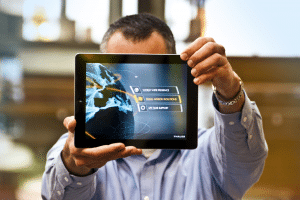