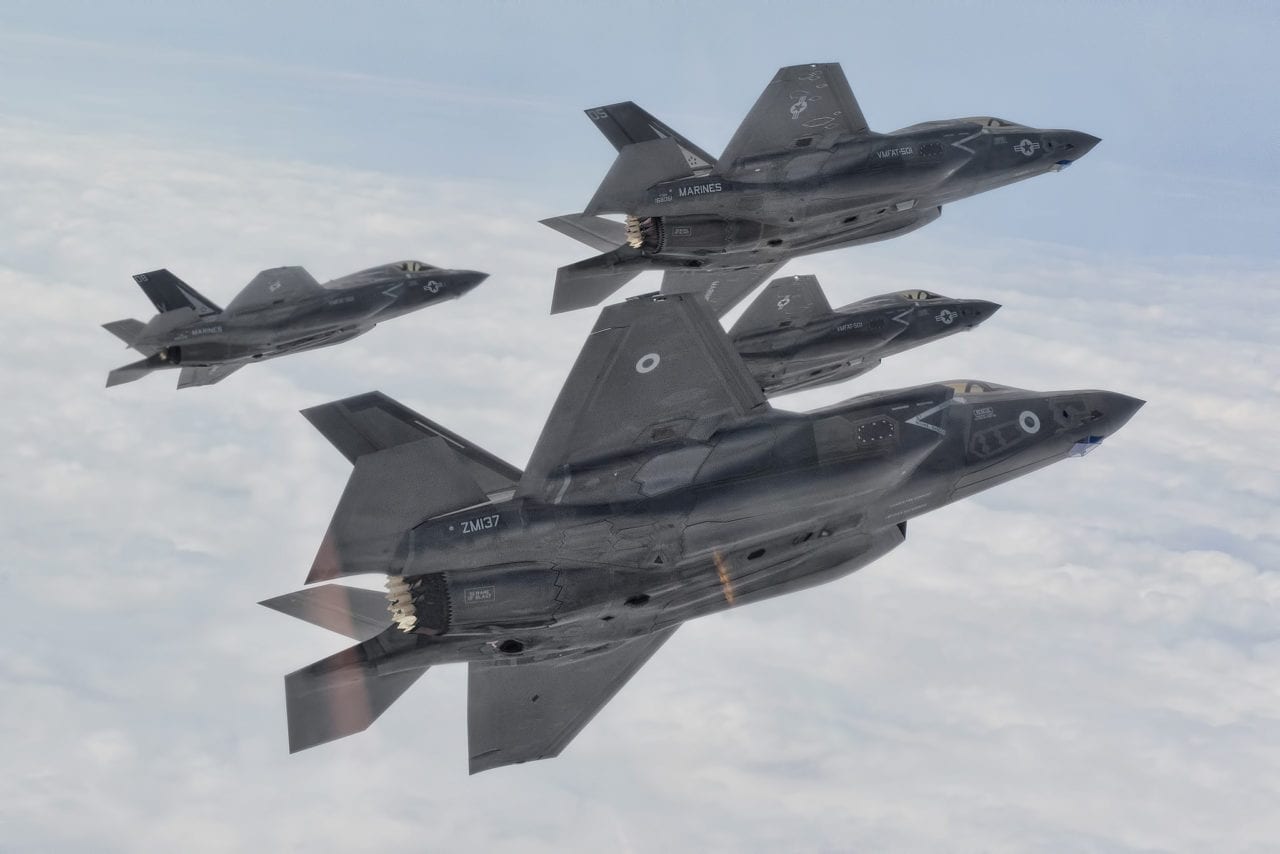 More than 500 systems have been delivered for low-rate initial production Joint Strike Fighters, and the new contracts given by Lockheed Martin to contractor Cubic and by Cubic to sub-contractor Leonardo will account for the first three production lots of the F-35 over the next four years.

The P5CTS is an internally mounted box that is installed by Lockheed during production. It interfaces with the jet's avionics to enable real-time, live monitoring and recorded training scenarios for training and post-mission analysis. While the F-35 uses an internal subsystem, fourth-generation combat aircraft use wing-mounted P5CTS pods for training.

“Fifth-generation aircrew require a complex training scenario to prepare them for combat operations in a contested environment,” said Dave Buss, president of Cubic Global Defense, in a statement. “With this next-generation air combat training system, F-35 fighter pilots can receive not only a dedicated training system to accurately capture exercise data but also have the capability to train with fourth-generation aircraft that carry a wing-mounted pod version of the P5 Combat Training System.”

Cubic has provided the P5CTS for all F-35s to date and, according to Cubic Vice Presideny of Air Ranged Jonas Furukrona, all planned F-35s will have the system.