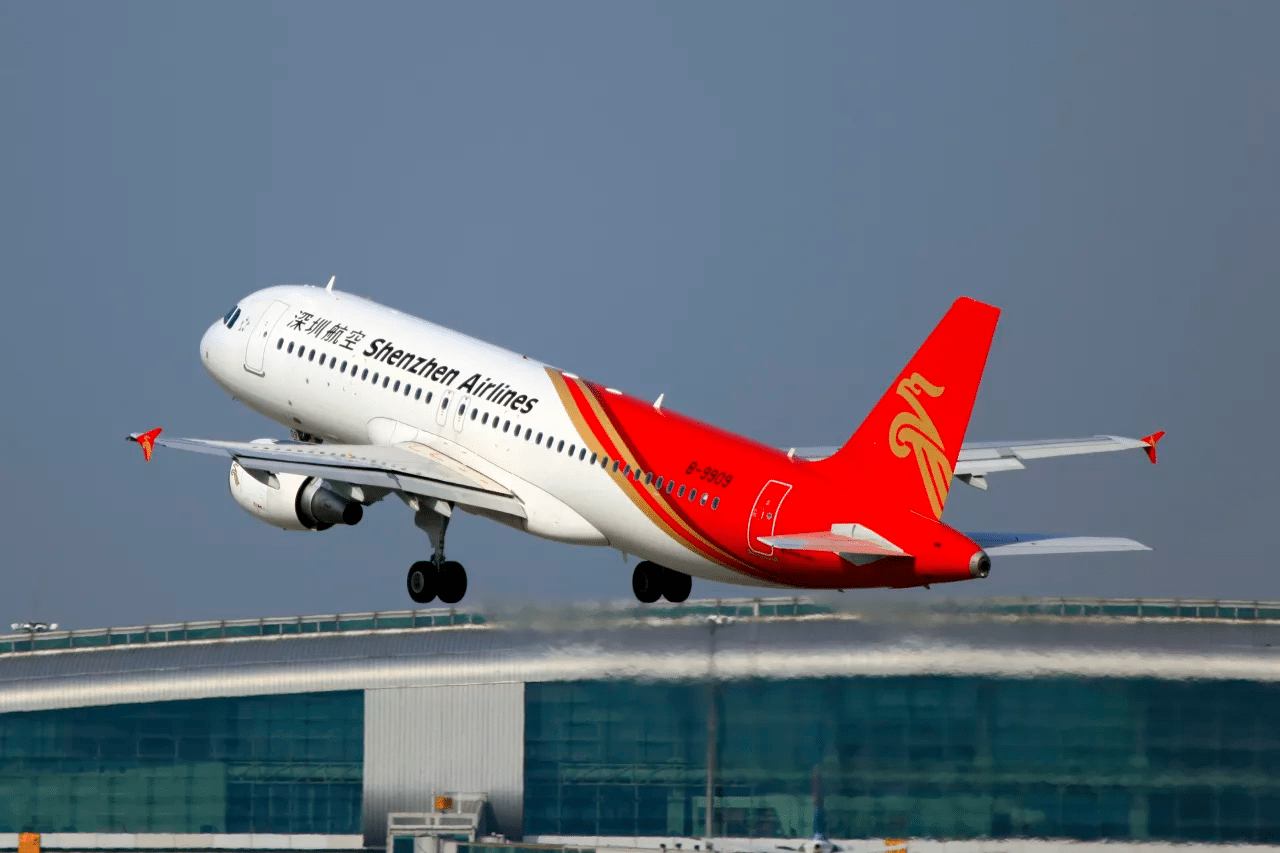 Shenzen Airlines has selected Cobham's Aviator 300D cockpit connectivity solution for its fleet of Airbus A320s. The Chinese airline ordered 77 of the satcom systems, with more potentially to follow, as Shenzen also obtained an STC for the Aviator 300D on its Boeing 737s.

The Aviator 300D relies on Inmarsat's SB-S satellite IP platform for its satcom connectivity, enabling a dedicated IP connection between the equipped aircraft and the ground.

Prior to the order, Shenzen tested the product to ensure compliance with the Civil Aviation Authority of China's CCAR 121 and AC-121 mandates.

In a separate deal, Cobham will also supply its Aviator 700D systems to the C-130J Super Hercules fleets as part of the Block 8.1 upgrade program, the company announced at the Farnborough Air Show.

With the U.S. military's fleets to receive the first upgrades, Cobham said it has already delivered the first Aviator 700D system to a Super Hercules. The system is FANS 1/A compliant and provides discrete channels for simultaneous voice calling and data transfer. 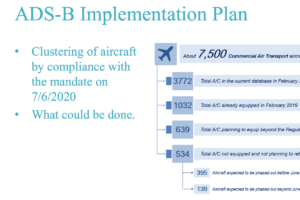 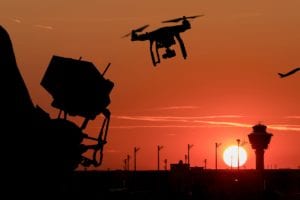