Air Canada has begun offering next-generation, satellite connectivity on its wide-body international fleet with the introduction of Air Canada Wi-Fi provided by Gogo. Starting with its Boeing 777-300ER flights, the new service makes allows Air Canada customers to stream TV and movies in-flight through the internet. 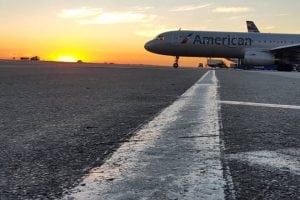 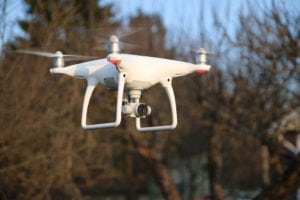 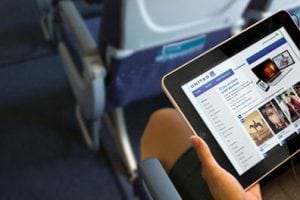