Gogo Does Double Duty as Iridium Partner for Certus Service Gogo is partnering up with Iridium Communications on Iridium Certus. Gogo will design and manufacture terminals for Iridium while also providing the new L-band broadband service for business aviation.

Gogo first began selling Iridium products and services in 2002. With Iridium Certus service delivered through the Iridium NEXT low-earth-orbit satellite constellation, Gogo will continue that tradition by creating small-form-factor, low-latency antennas able to provide broadband service from any airspace. Iridium said the company is targeting an all-encompassing connectivity solution that can service the aircraft from cockpit to cabin at a competitive price point.

Enabled by Iridium’s constellation of satellites—which is slated to be 81 with 66 active in orbit by the end of 2018— Certus aims to deliver the fastest L-band broadband speeds on the market, with eventual speeds of approximately 1.4Mbps. Initial flight trials for Iridium Certus aviation applications will take place later this year, with commercial service introduction specifically for aviation users targeted for mid-2019.

Gogo, the only company serving as both a manufacturer and service provider, joins manufacturers Thales, Rockwell Collins, L3 Communications and Cobham, in addition to recently announced aviation service providers including Honeywell, SKYTRAC, Avitek and Navicom as Iridium partners for Certus. 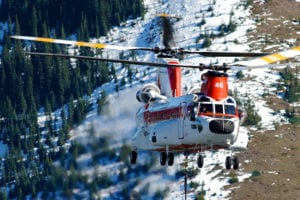 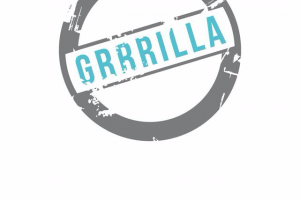