Duncan Aviation has completed a supplemental type certificate (STC) for the Dassault Falcon 2000 to allow installation of the Gogo AVANCE L5 connectivity system. This is the company’s second STC covering Wi-Fi and equipment installation for the Gogo system after one covering Gulfstream GIV/GIVSP.

Duncan Aviation’s new certification enables it to install that suite of capabilities into the Falcon 2000 family of aircraft. The company said that several other models are in certification, including the Falcon 900 series, Challenger 600 series and Challenger 300 series. 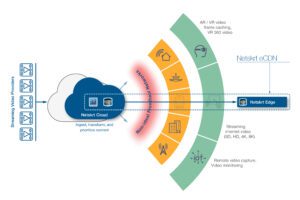 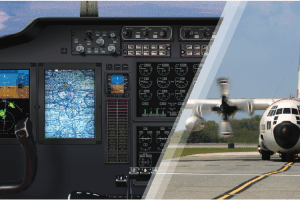