Broadband-related in-flight revenue could grow from $3.86 billion next year to $66.56 billion by 2028, a new study by the London School of Economics and Political Science projects.

The study, done in association with Inmarsat Aviation, focuses on four areas of revenue opportunities enabled by in-flight broadband access, the authors said. These are revenue from fees for that access itself, from advertising based on page impressions (and interrupting advertisements for content), from e-commerce and “destination shopping” and premium content.

While  onboard connectivity has been offered for years, what the authors called “the broadband-enabled ancillary market will still be in its relative infancy” in 2018. That market will grow steadily, reaching values of $27.6 billion in 2023, $66.56 billion in 2028 and $130.8 billion by 2035.

“The findings point to a future in which airlines will require a high-quality, global solution to capitalize on the potential revenue opportunities that exist within the market,” said Frederik van Essen, Inmarsat Aviation SVP of aviation strategy and communication. “The seismic shift to an ‘always connected’ culture means passenger Wi-Fi is now a necessity rather than a luxury. With this connected network of passengers comes a sizeable revenue opportunity with the power to entirely re-shape the aviation industry.”

The study forecast that airlines would generate $925.5 million in 2018 in broadband-enabled ancillary revenues, almost all of it from access revenue. The balance of the $3.86 billion revenue in 2018 would be generated by providers of broadband capacity in the main, with some revenue coming from content and goods and services providers. 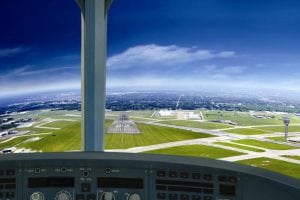 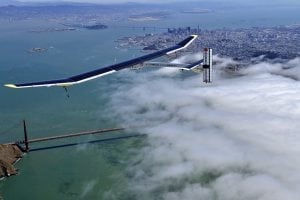 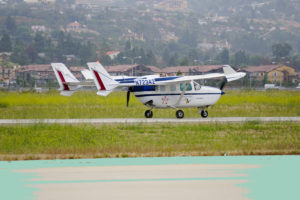