Here are the top 10 Avionics articles from our August coverage of the latest industry news: 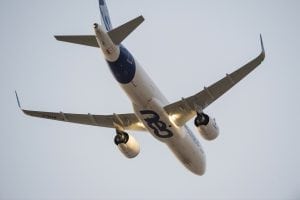