According to a report published by The Wall Street Journal Tuesday, United Technologies Corp. (UTC) is moving closer to a potential acquisition of Rockwell Collins. The report notes that UTC is “nearing a deal” to purchase Rockwell Collins for more than $20 billion.

The possibility of the acquisition of Rockwell Collins by UTC first emerged in early August, with a report from Bloomberg citing sources “familiar with the matter.” Now speculation has intensified, as Dow Jones Newswires has reported that the two companies are actively discussing a “a per-share price for Rockwell of $140 or less” and that an agreement could be completed as soon as the upcoming weekend.

Neither Rockwell Collins nor United Technologies has publicly commented on the matter.

During their second quarter earnings call in June, United Technologies CEO Greg Hayes said the OEM is considering spending $1 to 2 billion on mergers and acquisitions in 2017.

“We continue to have a placeholder at $1 billion to $2 billion for M&A this year. But as I said before, we will be opportunistic for the right deal,” Hayes said during the earnings call.

Analysts say the acquisition of Rockwell Collins would be the biggest acquisition ever completed in the history of the aerospace and defense manufacturing industry. Reuters compiled a list of the five largest acquisitions ever, including the following: 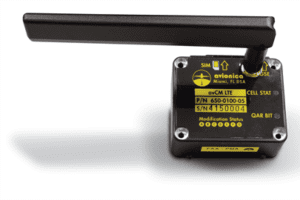 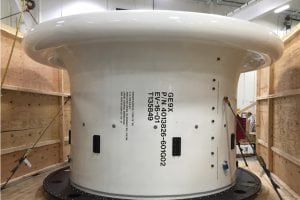