Honeywell has a new series of self-diagnosing sensors, the company said. These sensors are designed to improve aircraft systems performance and reduce maintenance costs associated with false readings.

"Aircraft operators who receive a sensor reading often cannot be sure if they have a system issue that needs to be addressed or if the sensor itself is malfunctioning," said Graham Robinson, president of Honeywell's Sensing and Internet of Things business. "Leveraging Honeywell's technical expertise in the aerospace industry, we innovated a circuit that can detect whether a sensor reading is correct or the result of damage or some other problem with the sensor itself."

The integral health monitoring series proximity sensors can detect when a sensor has been damaged or impacted, Honeywell said. They can also fit into a range of systems, like thrust reverser, actuation systems, flight controls, aircraft doors, cargo loading systems, evacuation slide locks and landing gear.

“The proximity sensors are configurable, non-contact devices designed to sense the presence or absence of a target in harsh-duty aircraft applications such as determining when a thrust reverser is not fully closed,” the company said. “The sensors can detect most internal failures and display a fault output to a pilot or maintenance worker in order to help reduce aircraft downtime and maintenance costs.”

Honeywell also now has linear variable differential transformers, it said, which can be used in engine mechanisms, pilot controls and nose-wheel steering applications. They provide next-generation aircraft with continuous position monitoring. Honeywell said these are already being incorporated in its aircraft systems, but can also support other component and system manufacturers. 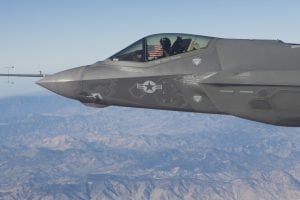 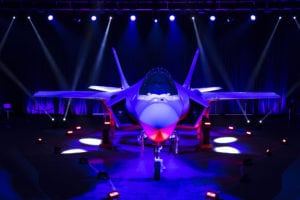