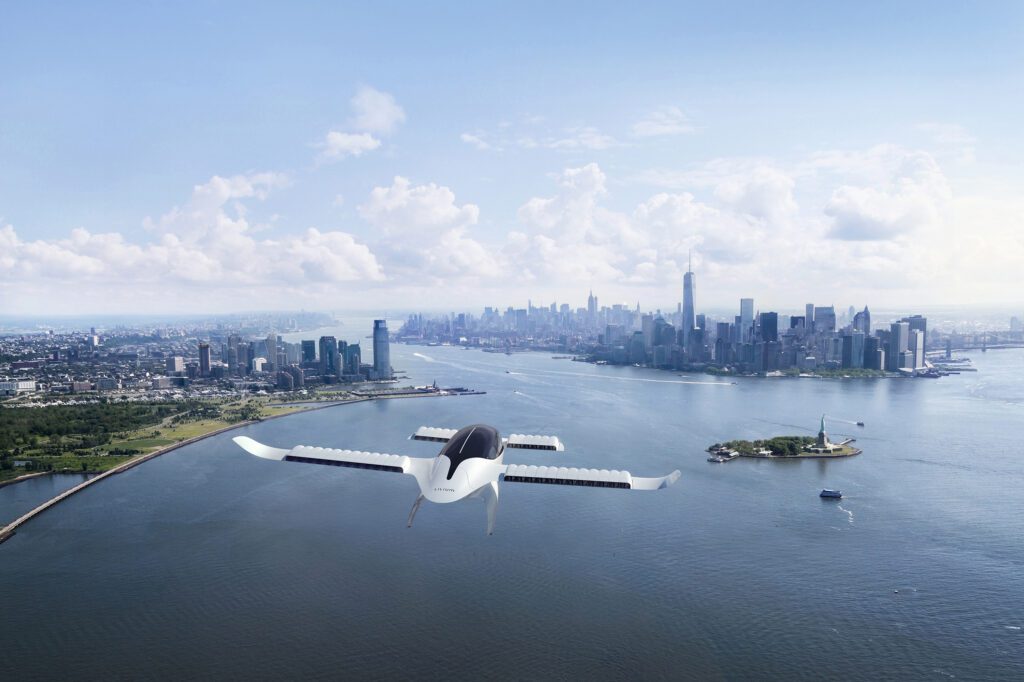 Rowe remarked on the successful closing of the $119 million capital raise, saying, “These proceeds are expected to strengthen our balance sheet and advance our commercialization efforts including signing of customer agreements with pre-delivery payments, reaching an agreement with EASA on our Means of Compliance, and commencing assembly of the type-conforming aircraft for the final manned flight test campaign.”

The net proceeds from the offerings are expected to go towards funding Lilium’s operations and continued development of the Lilium Jet.

Honeywell Aerospace’s Stéphane Fymat, Vice President and General Manager of Urban Air Mobility, also commented on the announcement from Lilium: “Honeywell and Lilium share a common vision of the importance of electric aviation and the positive impact it will have on air transportation and decarbonization. We are proud to partner with Lilium as the provider of the avionics systems, [flight] controls, and electric motors used to guide and power Lilium’s revolutionary electric jet.”

Honeywell has worked with Lilium for about two years. They shared news of a partnership in 2021 to create avionics and flight control systems for Lilium’s electric vertical take-off and landing (eVTOL) aircraft. Honeywell will provide its compact fly-by-wire system for flight control of all moving parts on the aircraft. Honeywell’s Anthem flight deck is also being considered for integration into the electric air taxi developed by Hyundai’s Supernal.

In June 2022, the team at Honeywell announced a collaboration with DENSO Corporation to develop an electric motor for Lilium’s aircraft. The motor will provide 100 kilowatts of electric power and is expected to weigh less than 4 kilograms.

Later that month, Lilium selected Astronics Corporation to design and manufacture an electrical power distribution system for the electric air taxi. The two companies plan to collaborate for more than 12 months on the project. In July, Lilium also confirmed its selection of L3Harris as a supplier of extra light data recorders.