AD Aerospace will supply a tail-mounted camera system to Eurocopter for its EC175 helicopter, the companies announced Thursday.

“AD Aerospace is extremely proud to have been selected by Eurocopter to be a partner on the EC175, a very exciting new helicopter," said  Mike Horne, managing director, AD Aerospace.  “We believe that video camera systems are a modern way to ease general surveillance and monitoring of both helicopters and fixed wing aircraft.”

The aircraft completed its first flight in December 2009 and is just entering into a critical period of Flight test.  First deliveries of the EC175 will commence by the mid 2012. 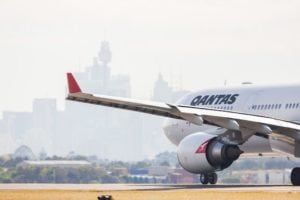