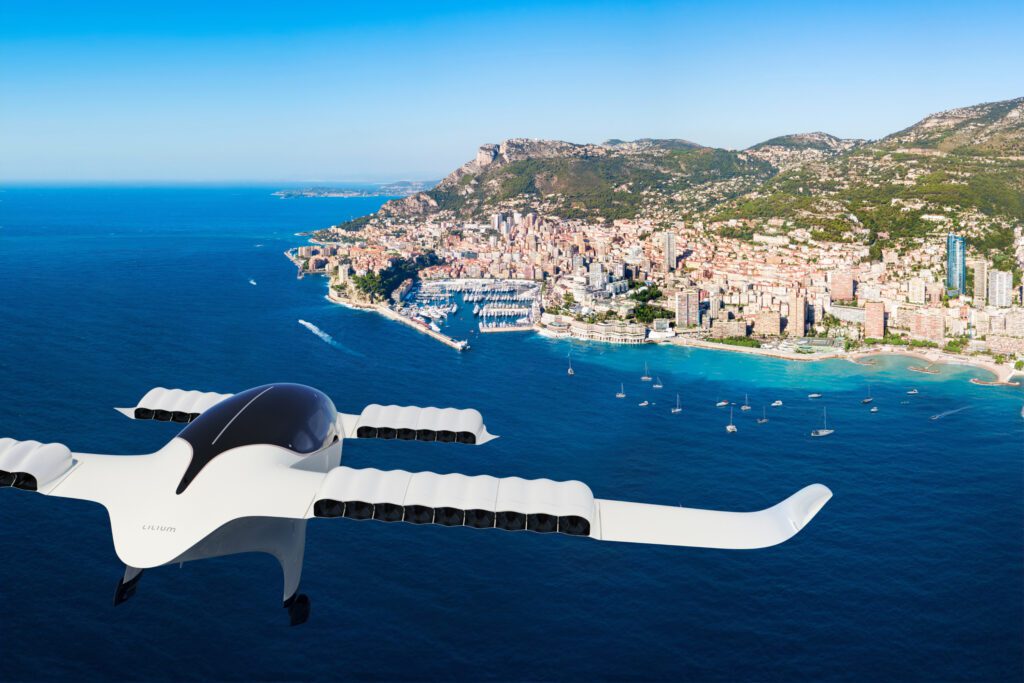 Lilium's Phoenix 2 technology demonstrator has completed a full transition from hover to wing-borne flight. Lilium has also announced a new partnership with GlobeAir that includes the intent to purchase 12 eVTOL aircraft. (Photo: Lilium)

Details of Lilium’s high-speed full transition flight were shared in the company’s Q2 letter to shareholders published on Sept. 27. The technology demonstrator—Phoenix 2—completed the full transition from hover to wing-borne flight on the main wings as well as the canard wings, flying at a speed of about 100 knots. The milestone was achieved at the company's ATLAS (Air Traffic Laboratory for Advanced Unmanned Systems) Flight Test Center in Villacarrillo, Spain. Lilium has also published video footage of the test flight.

The team has been conducting test flights with the Phoenix 2 aircraft in Spain since this spring, and a main wing transition flight first took place in June. According to the company’s Q2 letter to shareholders, “The fact that the canard and the wing transitioned smoothly is an historic technical achievement in itself but perhaps more important is that the transition happened precisely where the flight physics computer models predicted it would.” 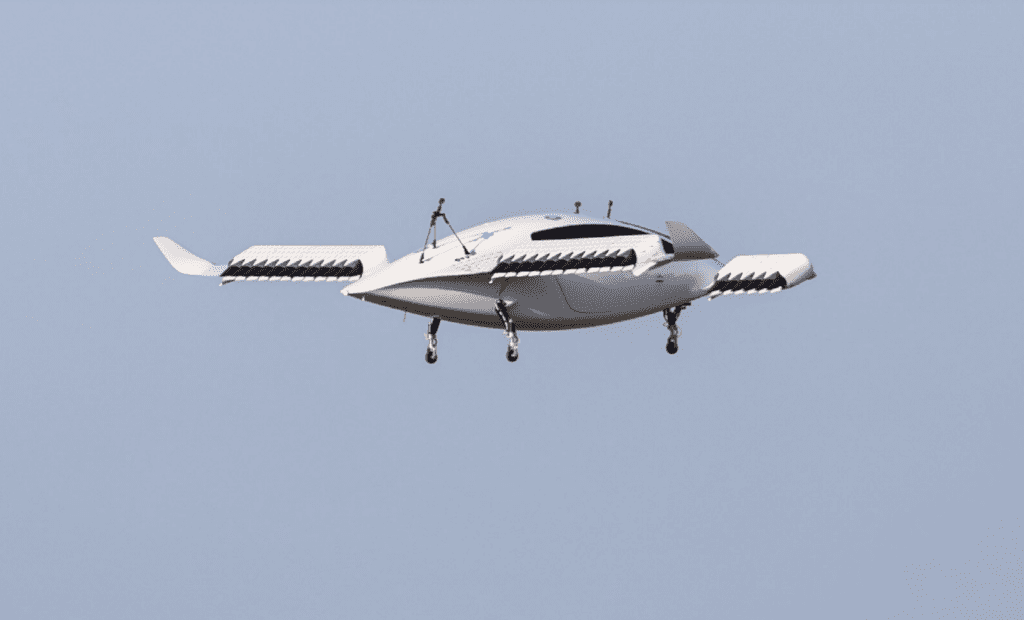 "It all starts with the aircraft itself, its unique architecture, and the electric jet propulsion technology behind it. I’m convinced that the Lilium Jet will be the best aircraft in its class." – Lilium CEO Klaus Roewe (Photo: Lilium)

The Lilium Jet is on the path to certification with both the Federal Aviation Administration and the European Union Aviation Safety Agency (EASA). In May, the eVTOL developer announced the completion of its second DOA (Design Organization Approval) audit by EASA. Four total DOA audits are required for commercial aircraft manufacturers to achieve type certification. The team anticipates completing the third DOA audit by the end of this year and finishing the final DOA audit before the end of June 2023.

The team will soon begin conducting even more flight tests with the Phoenix 3 demonstrator aircraft in addition to using the Phoenix 2 model.

Klaus Roewe, who will be formally confirmed as the CEO of Lilium later this month, commented on some of the advantages of their eVTOL’s design in the recently published shareholder letter. The Lilium Jet’s “ducted-jet technology makes it suitable for multiple use cases including premium customers, commercial shuttles, cargo and other applications we have yet to develop,” remarked Roewe. “It is both versatile and scalable to larger form-factors,” he added.

The new partnership between Lilium and GlobeAir that was made public last week will serve to expand charter flights for GlobeAir’s customers in Italy and southern France. According to Lilium, there is high demand in this region for sustainable and efficient transportation options. Italy and the French Riviera also offer “many opportunities for point-to-point travels where travel time can be significantly reduced, and vertical landing is required,” Lilium’s press release stated.

Lilium’s SVP Commercial, Sebastien Borel, remarked that GlobeAir is a leading provider of on-demand air mobility in Europe. “The French Riviera and Italy are key markets, and we are confident that our shared commitment to innovation and partnership will result in a premium customer experience,” Borel said. 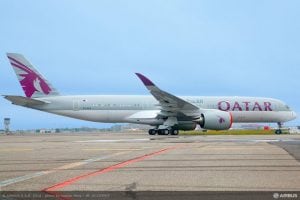