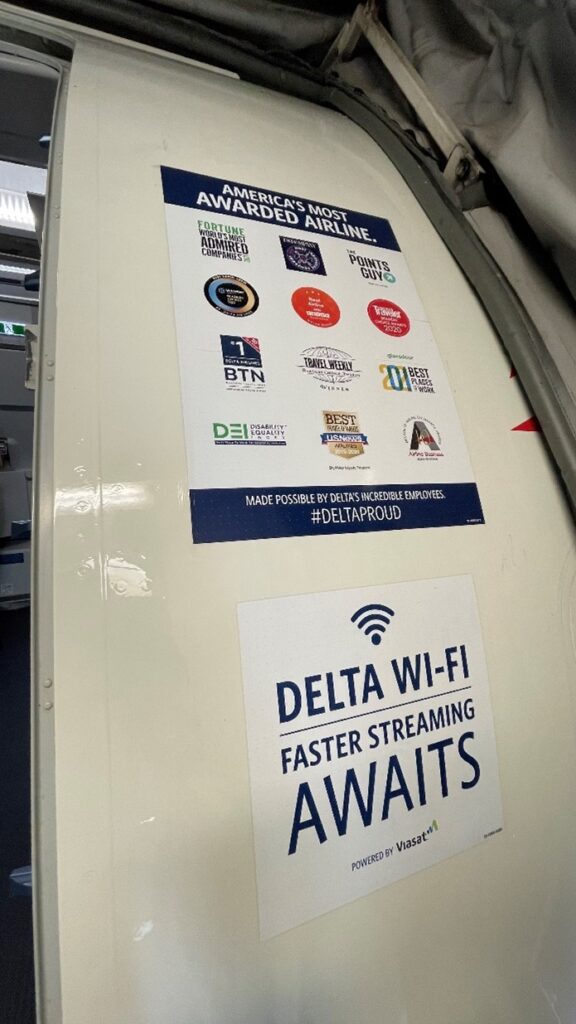 Delta Air Lines is on track to install Viasat's Ka-band connectivity service on more than 500 of its in-service commercial aircraft fleet by the end of 2022. (Delta Air Lines)

Delta Air Lines provided a March 14 in-flight connectivity (IFC) fleet equipage update, with the international carrier expecting to feature Viasat's Ka-band service on more than 500 aircraft by the end of 2022.

The Atlanta, Georgia-based airline first signed an agreement to install Viasat connectivity on 300 of its Airbus A321ceo and Boeing 737-900ER/757-200s in January 2021. That agreement expanded to include 230 additional select aircraft from their Airbus 321neo, Airbus 220-300, and Boeing 737-800 fleets announced in May last year.

According to Delta, Viasat’s connectivity speeds are “on average up to twice as fast as service offered in 2019.” Delta currently has more than 300 in-service aircraft equipped with Viasat IFC and has recorded 16.9 million total device connections across 200,000 flights, spending 427,000 hours using the service since June 2021.

“As we look for new ways to bring an at-home experience to more customers, we see personal device streaming as an ‘and’ for our customers who purchase Wi-Fi access, not an ‘or’,” Ekrem Dimbiloglu, Managing Director – In-Flight Entertainment & Connectivity, said in the update. “It’s why we recently added new partners like Spotify, HBO Max, and Peloton.”

Several updates about pricing and subscriptions to in-flight Wi-Fi services for both Intelsat and Viasat are also provided in the update. Delta now charges a flat rate of $5 per per passenger for access to streaming in-flight Wi-Fi throughout the duration of the flight from “plane pushback to park.” Passengers who purchase subscriptions via Intelsat, another IFC service provider featured on Delta aircraft, can now also use those subscriptions for Viasat-enabled flights.

Delta now features Viasat on 50% of its domestic flights, with the other half featuring Intelsat's 2Ku, or a "Ku" option from Gogo that allows passengers to "stay connected at 10,000 feet and beyond and over water on international flights," as well as Gogo's air to ground network that is featured on its Boeing 717s, Bombardier CRJs, and Embraer E-Jets.

Upgrades of more aircraft to Viasat connectivity for Delta come during a surge in demand for air travel that Delta President Glen Hauenstein has never experienced before, according to comments he made during a March 15 presentation at the J.P. Morgan Industrials Conference.

“I have never, and I don’t think our revenue management team has ever seen demand turn on so quickly as it has after the omicron (variant),” Hauenstein said.

According to Delta Chief Financial Officer, Dan Janki, who also participated in the conference presentation, the airline retired a total of 200 aircraft over the last two years. Delta is on track to receive 70 new aircraft this year, including 57 narrow-bodies and 13 wide-bodies, Janki said.

Hauenstein said he also believes that Delta will increasingly become a premium airline, with its “customer demographic” also allowing the airline to pass the increasing cost of jet fuel to its passengers. The Delta executive said that increase in the cost of jet fuel will require the airline to increase the cost of an average ticket by $15 to $20.

“Our unit revenues in premium are very positive and have been running about 10 points ahead of main cabin throughout the pandemic and have continued,” Hauenstein said.

“Of the three big US carriers, we have the highest average margin and we’re continuing to expand that by bringing on larger airplanes with more premium products and better fuel economics; that’s really the name of our game over the next few years.” 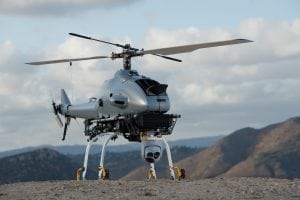